Tigranakert is a ruined Armenian city dating back to the Hellenistic period. It is one of several former cities in the Armenian plateau with the same name, named in honor of the Armenian king Tigranes the Great (r. 95-55 B.C.), although some scholars, such as Robert Hewsen and Babken Harutyunyan, have posited that this particular Tigranakert may have been founded by Tigranes the Great's father, Tigranes I (r. ca. 123-95 B.C.). It occupies an area of about 50 hectares and is located in the province of Martakert in the Republic of Artsakh, approximately four kilometers south of the Khachenaget River. 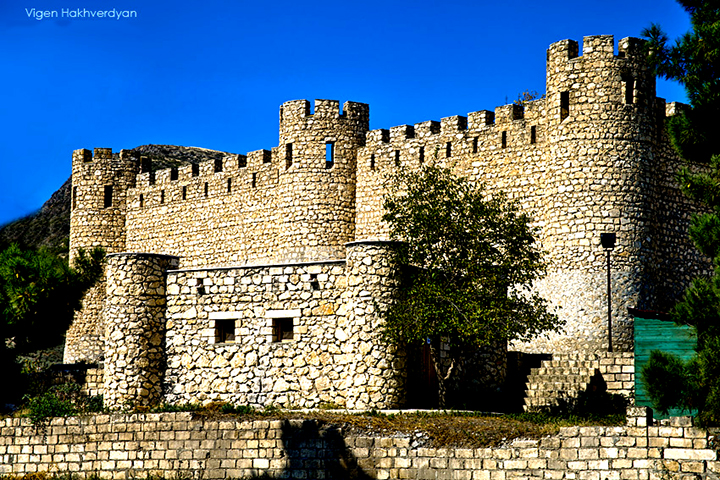 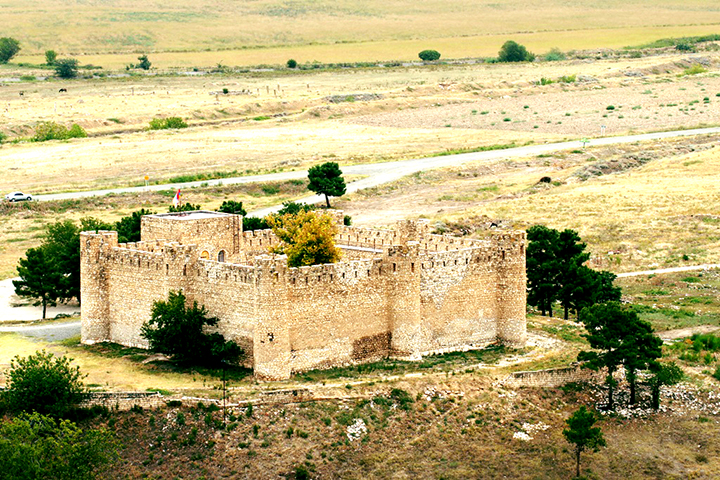 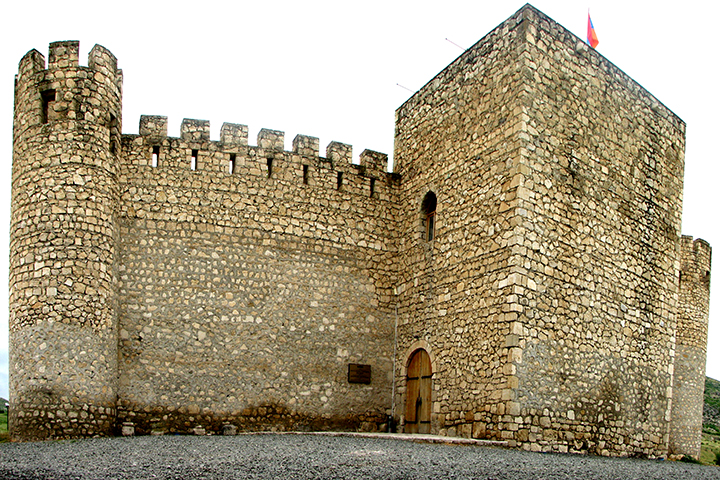 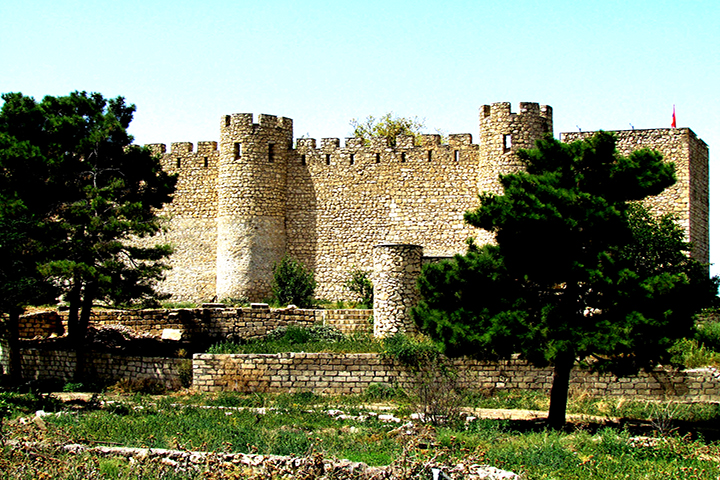 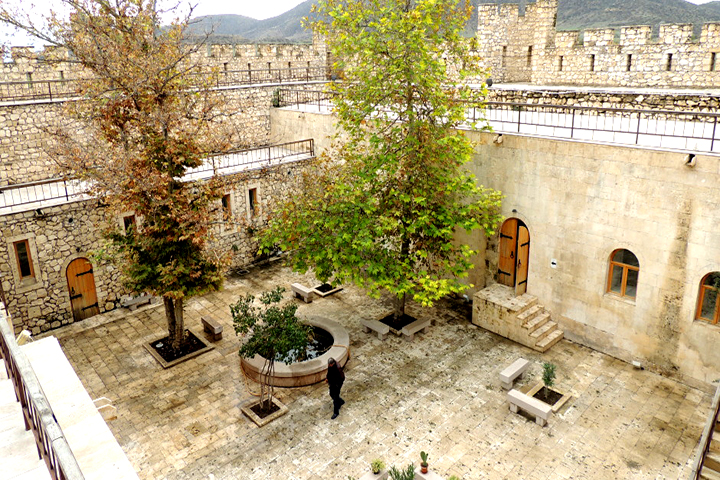