Historical sites of the village Togh

Togh (Hadrut district of Artsakh) has been mentioned in written sources since the battle of Armenians against Arab invaders. St. Stepanos Nahatak (St. Stephan the Martyr) church is situated in the SW side of Togh, in the large, old cemetery. In the place of the present church existed a more ancient monument, which was wholly-destroyed, and the stone was used in the new temple. Many of Artsakh’s XVI-XVIII cc. monuments were built in the place of buildings destroyed during the XIV-XV cc. The first church built here was very similar to the pagan temple that preceded it. At some point in medieval times a monastery was built and the church at that time was the cathedral of the monastery complex. The walls of the church have 51 khachkars built into them. Decorated with various bright ornaments, they are an interesting collection showing the chronology of the place.
On the north-western side of the cemetery, on a slope is situated a simple church, almost half-way underground. Nearby remainders of cells and dwellings are noticeable as are ancient gravestones. One of the tombs belongs to Prince Bakhtum, who was betrayed and killed by Ibrahim Khan. The inscription goes on to say that Ibrahim "started such a tyranny in this land, during the course of which part of Togh’s Armenian population of princely residence was forcibly Islamized, even many representatives of Melik-Yegan’s house". The khachkar built into the front of the church, has "St. Vardan Cross" inscribed on it and was most likely at one time a freestanding khachkar. The church seems to have been called St. Vardan as well.
St. Hovhannes church is situated in the central part of the village and is in good condition. The church was built on a slope, with its north wall halfway stuck in the rock, and the south wall open with the foundations visible. The only entry of the church, from west, opens towards the ramparted yard. On the SW corner of the yard is the rounded tower, with a panoramic view. Built in approximately the XIII cc., the church-yard is the burial place of much of the regions royalty.
The plain two-story palace of Dizak’s princes is found in central Togh (38 x 13.24m). The complex was built in parts, with inscriptions showing that the first floor was built in the 20-30’s of the XVIII cc, and the second floor in XIX cc. 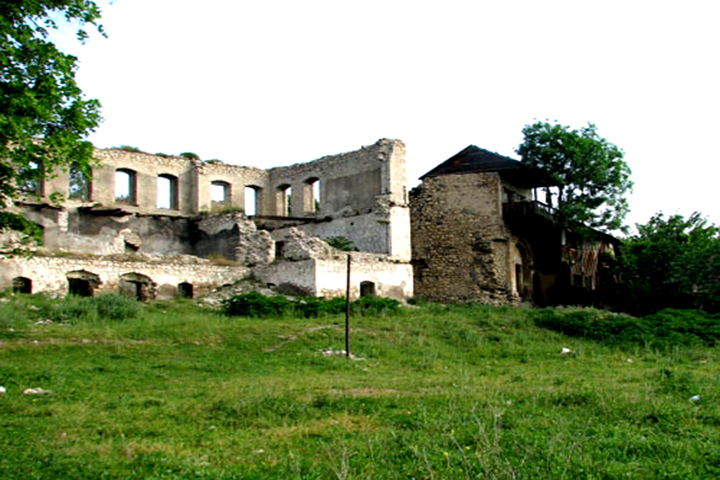 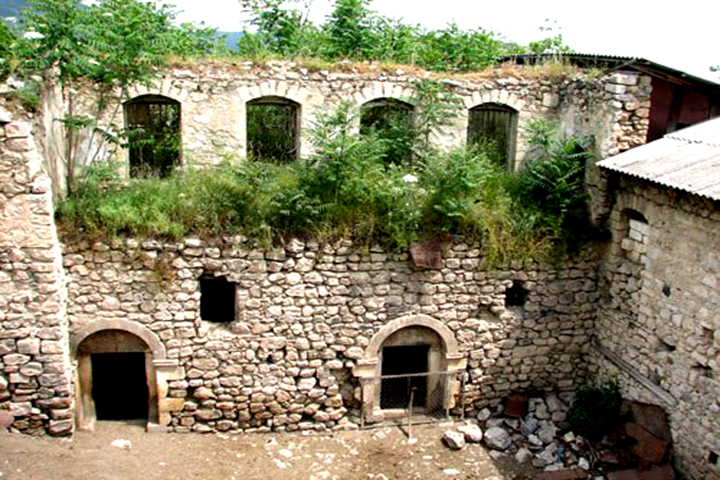 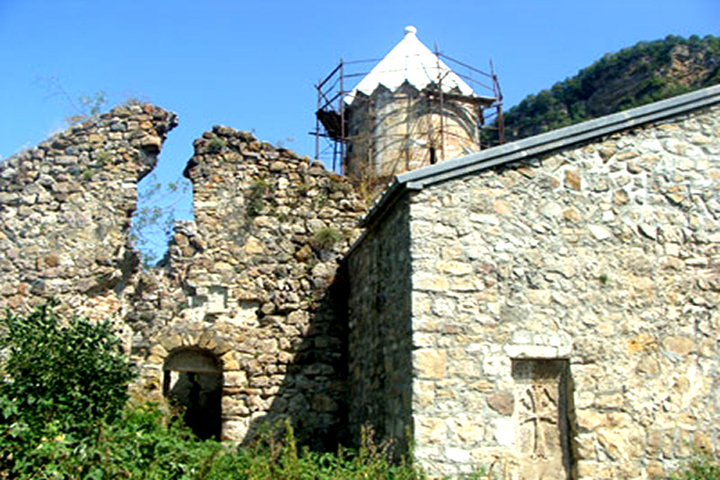 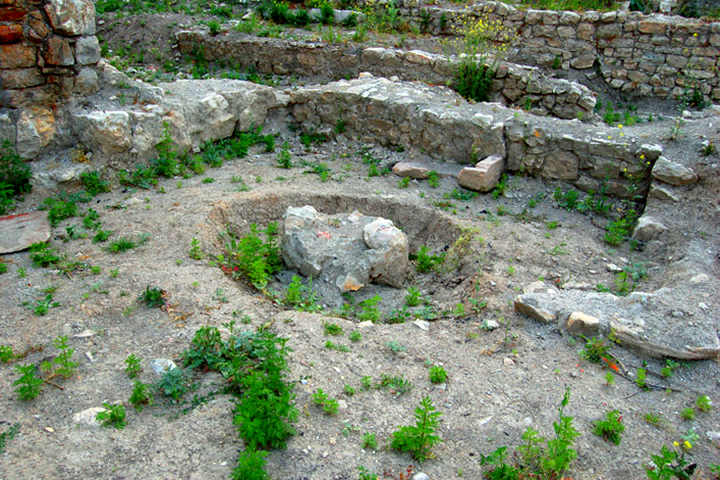 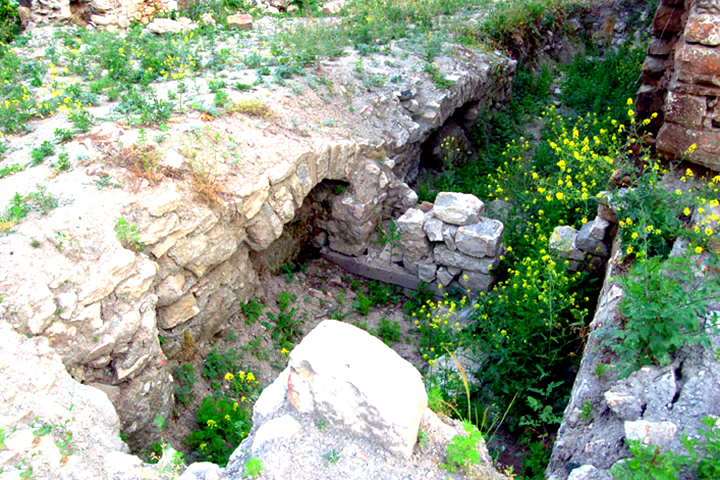