The building of the Gandzasar monastery (Martakert district of Artsakh) began in 1216 and was finished in 1238. The foundation date of the vestibule built in its western side is unknown, but according to the inscription in here the building was finished in 1266.
From historical sources concerning 9-10cc it is known that Gandzasar's old church served as political and religious meeting place for Artsakh and the surrounding Armenian regions.
Several fully-preserved khachkars from the years 1174, 1182 and 1202 dates are evidence that monastic life and monuments existed here before the building of the new monastery.
Gandzasar in a short period became an important and great hearth of region's cultural life, the seat of Eastern Armenia’s patriarchate and the organizer of the national liberation movement. At the end of 17th century Gandzasar became one of the region's important centers of national movement of liberation. Gandzasar's Catholicos Yesayi, a fighter devoted to the battle of national liberation, became the head of that movement. In his collaboration with Israel Ori he took his first steps towards negotiating with Russia. 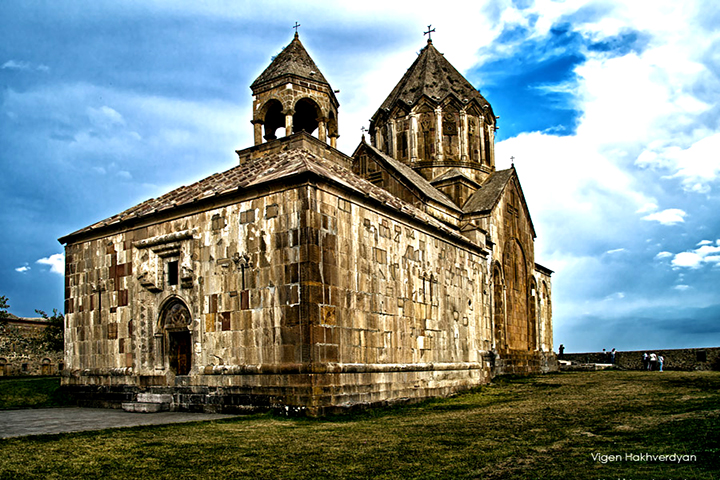 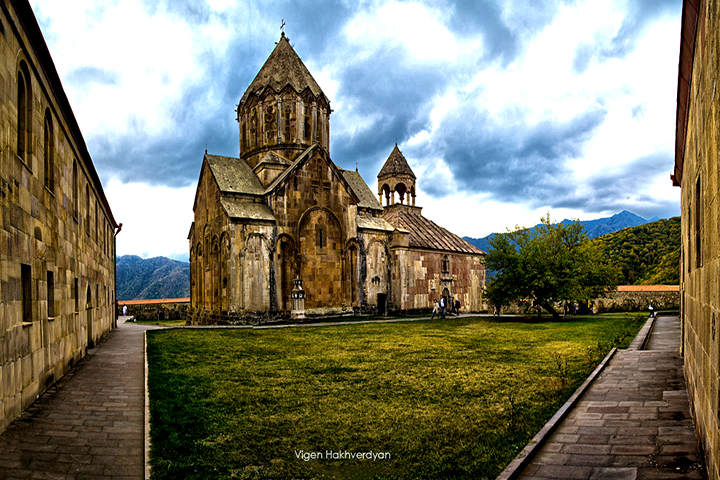 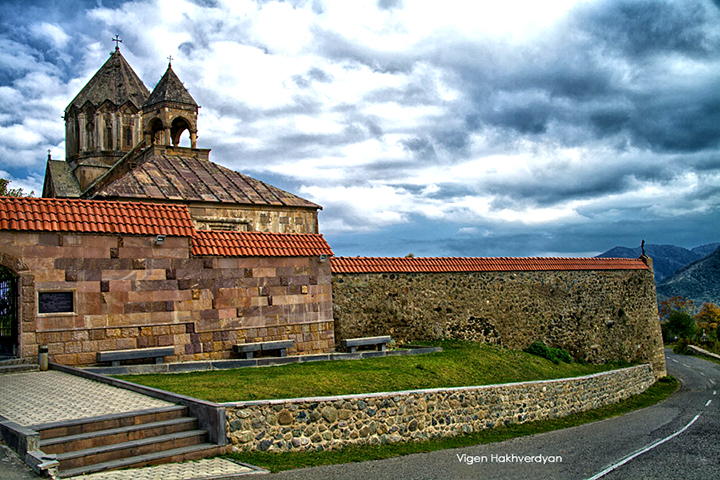 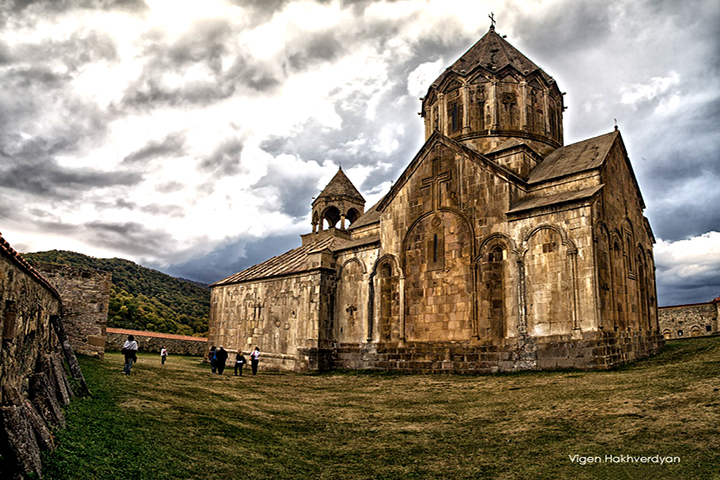 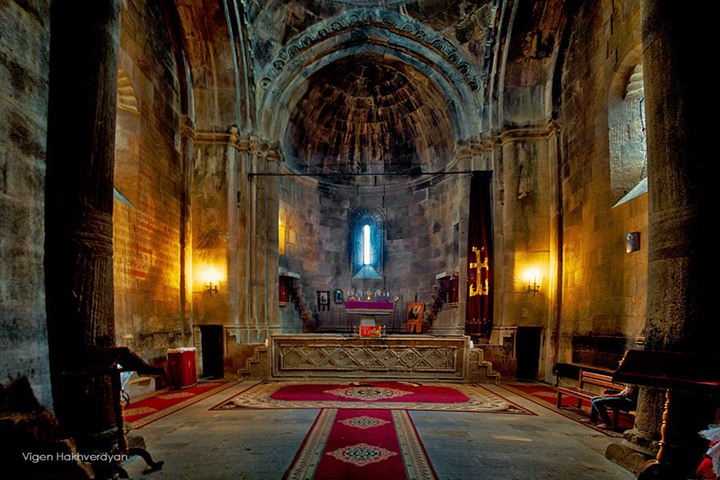 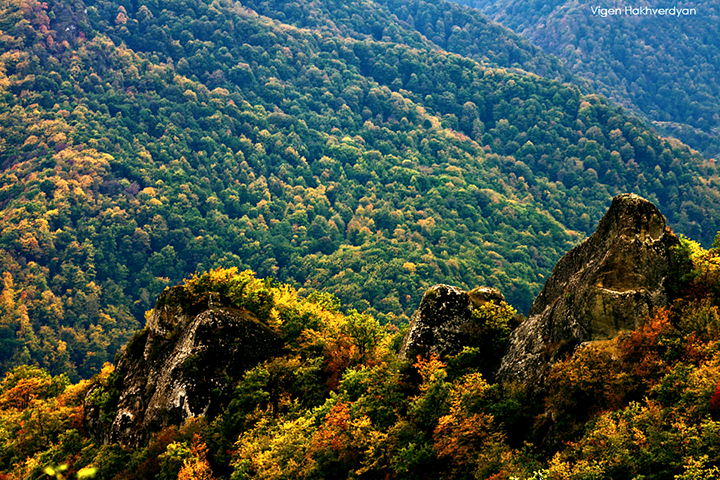 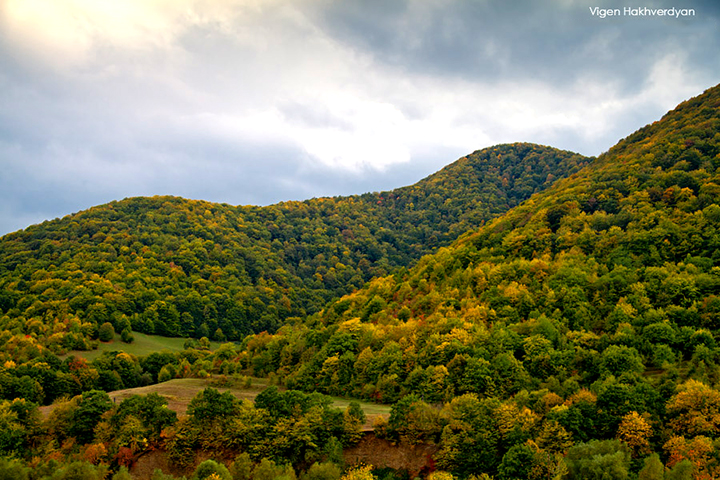 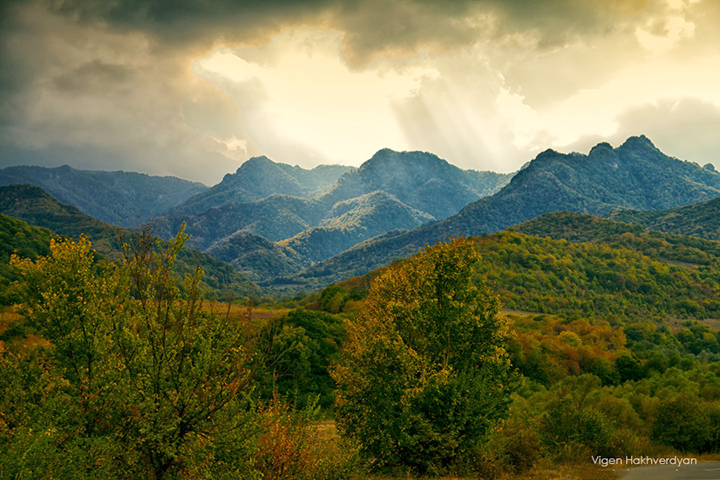 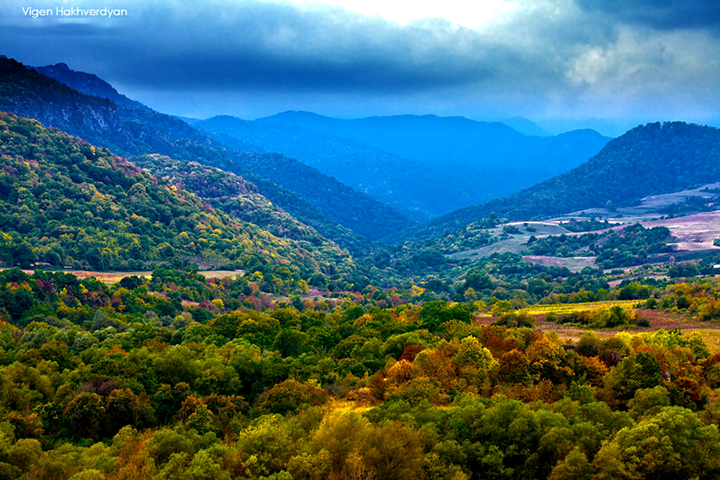