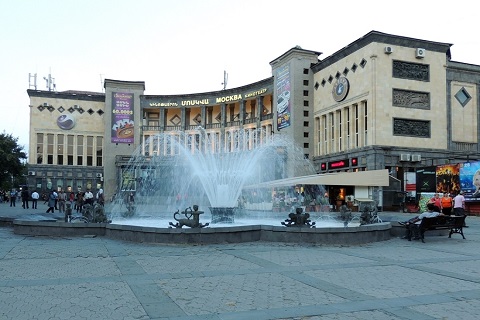 In parallel with the screening of films various events and film festivals are being held in "Moscow" cinema. Throughout the year, various festivals are being held at the cinema: the International Film Festival Golden Apricot, the Festival of British Films, the Roland Children and Youth Film Festival, the ReAnimation Festival of Animation Films, the International Festival of Documentary Films Apricot Tree, etc … Cooperating with the embassies of various countries in the Republic of Armenia, during the whole year, Japanese, Chinese, Indian, French, Italian, German, Russian and Greek film weeks took place.  In parallel with the screening of films, various exhibitions are being organized in the foyer of the cinema. 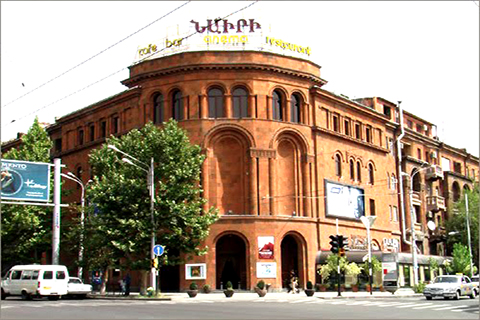 The first ever produced Soviet-Armenian movie "Zare" was shown in the cinema in 1926.

The building of "Nairi" cinema was designed by architect Alexander Tamanyan.

"Hayastan" cinema was opened on June 6, 2013 in Malatia-Sebastia administrative district. There are 2 cinema halls in the cinema for 400 and 150 audiences and a VIP hall for 30 audiences in accordance with all international standards and equipped with state-of-the-art technologies. 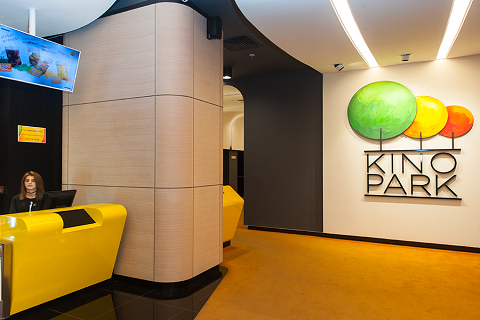 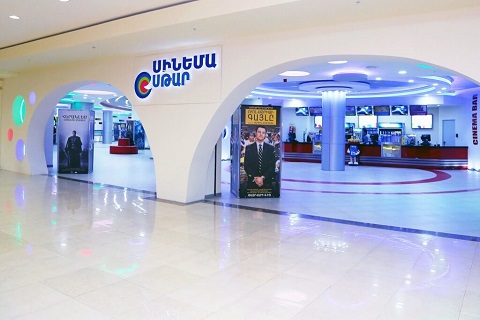 "Cinema Star" was opened in 2013 in Dalma Garden Mall. There are 6 cinema halls in the cinema. In accordance with international standards, the cinema is equipped with modern technologies. Visitors can also watch high quality movies in 2D 3D format. 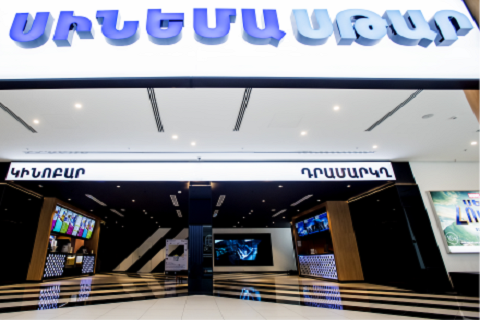 "Cinema Star" is located in Rio Mall Complex. There are 4 cinema halls in the cinema, equipped with state-of-the-art technologies.