Armenian music has a long history. It includes unique directions such as hymns, cantos, ashough music as well as folk and classical music. Gusans and ashughs were singers in royal households and palaces in Armenia, and passed songs from generation to generation. Between XVII and XVIII centuries an outstanding Armenian troubadours (ashoughs) were Naghash Hovnatan, Baghdasar Dpir and Sayat-Nova.
From the 1880s the professional composers began to collect old folk songs. Among these composers were Yekmalian Makar, Christopher Kara-Murza, and Nicolas Tikranian. During this period one of the most famous figures in the history of Armenian music, Komitas, who played a key role in the renaissance of national music, started his activity. He created "khazes" - the Armenian form of musical notation, collected more than 4,000 rural songs,  was author of many religious and national songs before eventually going mad from his experiences during the 1915 Genocide of the Armenians living within the Ottoman Empire.
The 19th century was a turning point in the development of Armenian music. In 1868 the first Armenian opera "Arshak II" was composed by Tigran Tchoukhajian. Afterwards  "Anoush" by Armen Tigranyan became one of the most famous and popular operas, based on traditional Armenian folk songs and dances. The storyline and text is based on Tumanian's "Anush," accompanied by melodies of Armenian music.
Aram Khachatryan is one of the outstanding composers of the 20th century, whose fame is known all over the world, thanks to "Gayane" (especially "Sabre Dance" composition) and "Spartacus" ballets.
The artist Jivan Gasparyan took the unique sound of Armenian duduk to foreign audiences around the world, collaborating with world renowned musicians such as Peter Gabriel and quartet Kronos. Other Armenian instruments include zoorna, dhol, and the canon.
Armenian dance is perhaps the most representative of the rich fabric of Armenian culture when accompanied by traditional or contemporary Armenian music. The graceful, although sometimes frantic, choreography of Armenian dance sets it apart from other oriental forms of dance, and Armenian dance ensembles win countless awards at festivals and competitions throughout the world. 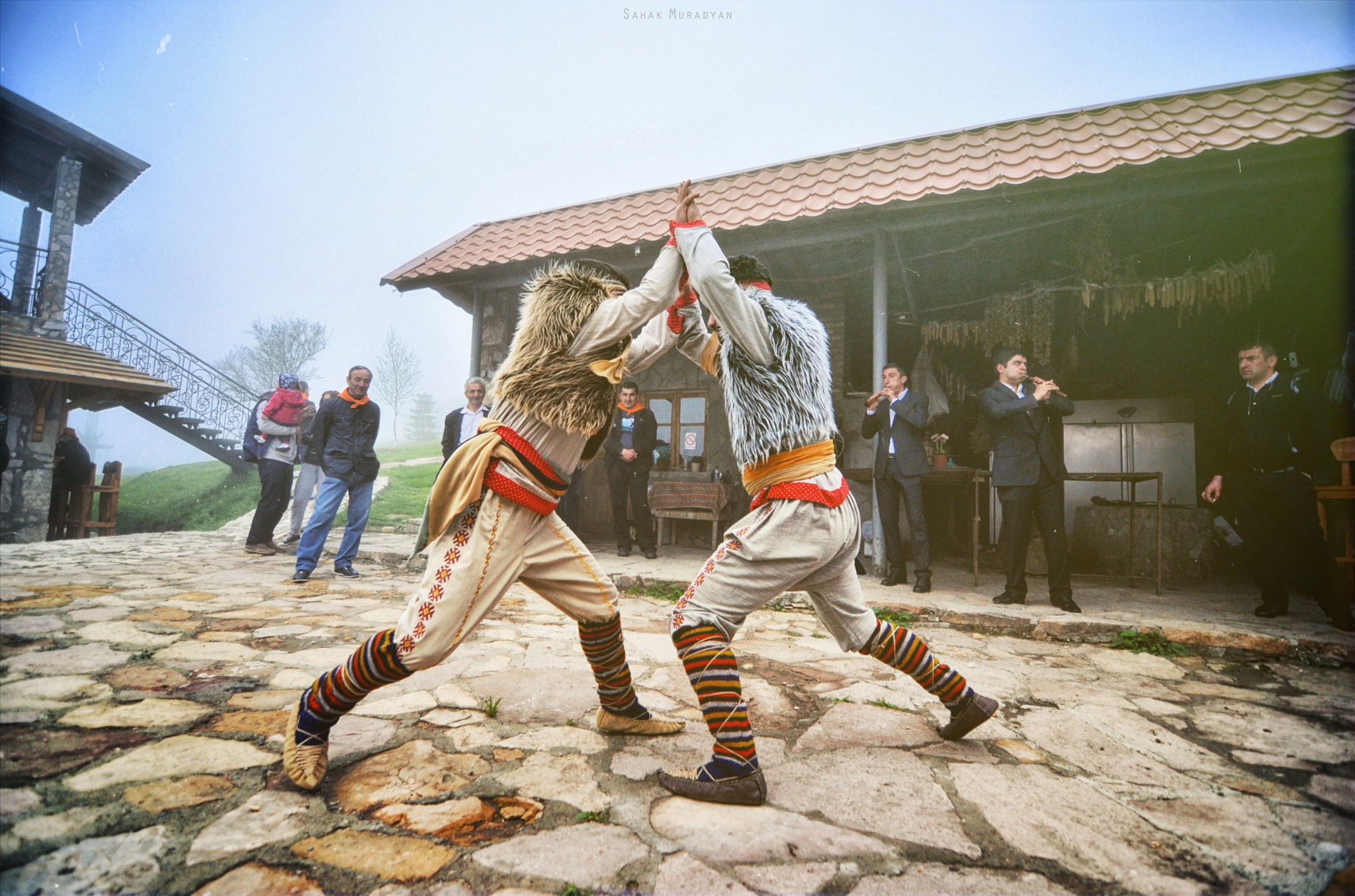 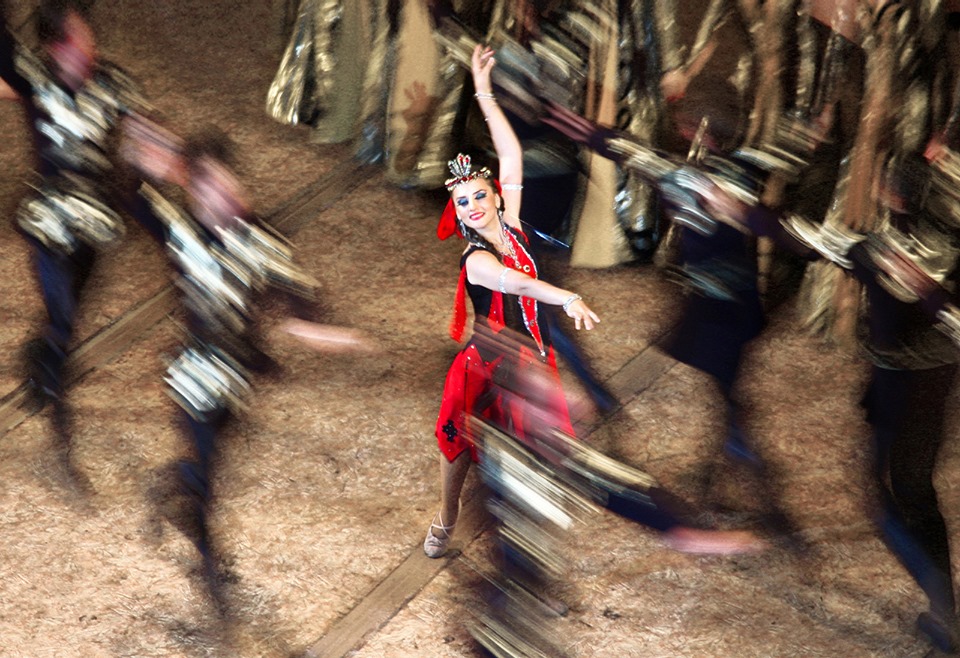 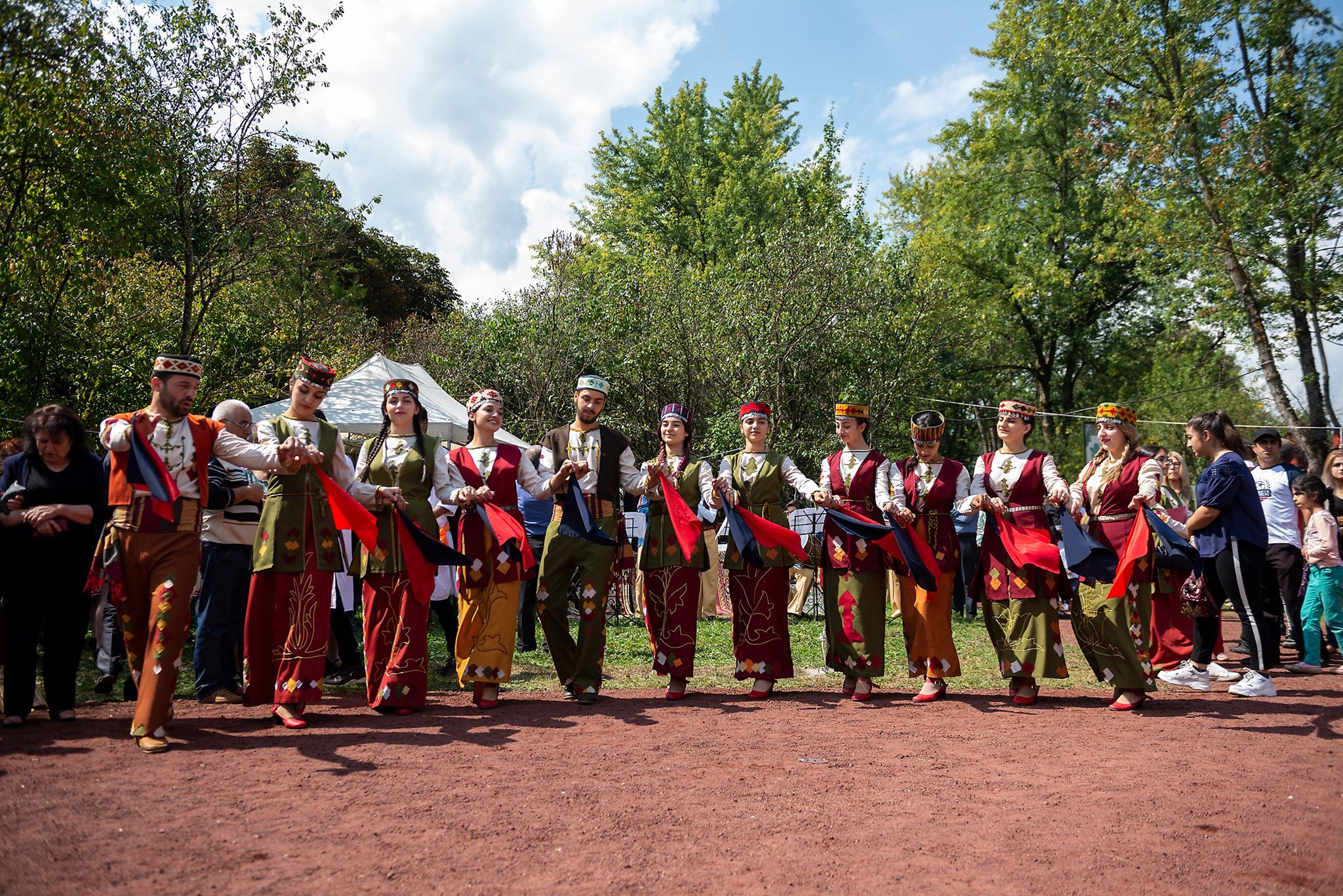 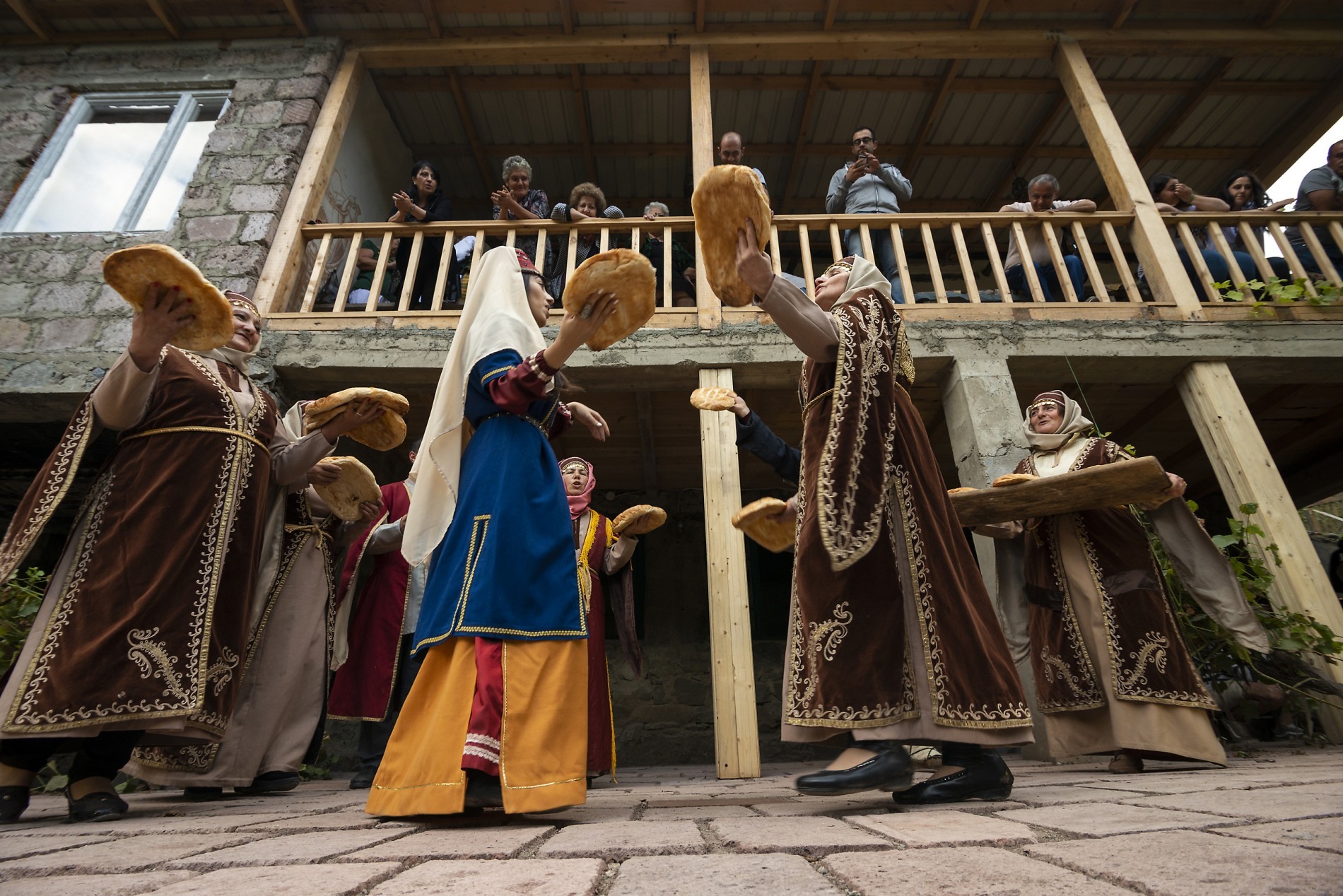