Armenia is a small country that connects Europe to Asia. More than 2000 years ago it was the most influential countries in the Middle East, and now is a modern country with good and talented people, ancient history, historical monuments, rich culture, traditional hospitality, delicious and healthy food, beautiful nature and safe environment.
Armenians are one of the oldest nations in the world. The Armenian civilization had its beginnings nearly 5,000 years ago. The original Armenian name for the country was Hayk, later Hayastan, translated as the land of Haik. Hayk is identified with the Sun-God Orion.
Armenia lies in the highlands surrounding the biblical mountain of Ararat, on which according to the tradition Noah’s ark came to rest after the flood. Armenians call themselves Hay and their country Hayastan.
Assyrian cuneiform inscriptions from the 1st millennium B.C. mention the Urartu kingdom, a federation of Armenian tribes, which extended throughout the Armenian Highland. One of the many strongholds built during the Urartu kingdom includes Erebuni Fortress (782 B.C.), located within Yerevan and from which the today’s capital city gets its name. After Urartu came another Armenian kingdom established by the Ervanduni Dynasty. This kingdom was eventually subdued by Achaemenid Persia. As a result of invasions of Alexander the Great in the IV century B.C. Armenia became part of the Hellenic world.
In 189 B.C. an independent Armenian state - Greater Armenia (Armenia Major)- was formed and ruled by the Artaxiad dynasty. Greater Armenia reached its culmination of power during the reign of Tigran the Great in the 1st century B.C. The vast Armenian empire of this period extended from the Caspian to the Mediterranean Sea and from the valleys of the Tigris and Euphrates rivers to the foot of the Caucasus Mountains, comprising a territory of 316 thousand sq. km. divided into 15 provinces. It was the third largest state of the Near East, after the Roman Empire and Parthia. The Kingdom of the Greater Armenia survived for 600 years.
The first centuries after Christ were wrought with ceaseless wars between Roman Empire and powerful Parthian empire. The battlefield between these two empires was Armenia, which as a result became divided into two parts - East and West - by the 4th century. However, long before that, in 301 A.D., Armenia adopted Christianity as a state religion and became the first Christian nation in the world. After a hundred years Armenians celebrated another major event in their history. In 405 A.D. the Armenian alphabet was created by Mesrop Mashtots.
In Middle Ages Armenia remained divided between Byzantium and Iran. After numerous rebellions against Arab rule the Armenian Bagratid family succeeded in obtaining a degree of autonomy during the VIII century and in 885 Ashot Bagratuni was granted the title of King of Armenia, acknowledged as such by both the Arab Khalifat and Byzantium.
The destruction of the country was started and completed by the Tatar-Mongolian invasions of the XIII century. Armenian noble families that had fled to the shores of Mediterranean Sea succeeded in establishing an independent Armenian state in the XI century called Cilicia. In the XII century Levon of the Rubinian dynasty came to the throne of Cilician Kingdom, which existed till the XIV century. The Cilician Kingdom served as an outpost during the Crusades until Egyptian Mameluks destroyed it.
In 1828, as a result of the Russian-Persian war, Eastern Armenia, along with Erivan Fortress, was annexed to Russia, while the Armenians in Western Armenia, who were under Turkish rule, were under constant threat of physical annihilation. The Turkish anti-Armenian policy reached its culmination during the 1st World War. From 1915 to 1916 the Turkish government committed Genocide of the Armenian population in Turkey. More than 1.5 million Armenians were annihilated and more exiled. The great majority of historic Armenia was deprived of its native population.
In Eastern Armenia, in May of 1918, an independent Armenian Republic was formed which existed for 2.5 years and was converted into a Soviet Republic in 1920.
In 1988, in Mountainous Karabakh and in Armenia there began the first and most powerful democratic movement in the former Soviet Union. The movement demanded Karabakh’s reunification to Armenia. The Karabakh movement was an unprecedented one not only for the Soviet Union but also for the whole totalitarian socialist system. It had a major role in implementing democratic amendments in the country and eventually led to reestablishment of Armenia’s independence and the de facto unification with Mountainous Karabakh.
On September 21, 1991 by means of referendum, Armenia proclaimed its independence and at the end of the same year Armenia entered the Commonwealth of Independent States (CIS), a configuration of former Soviet Republics. In 1992 Armenia became a member of UN. 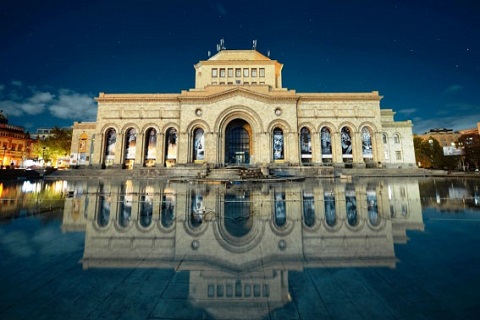 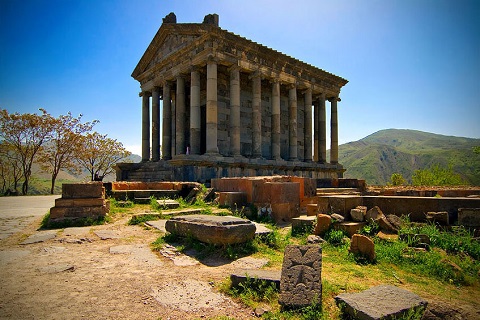 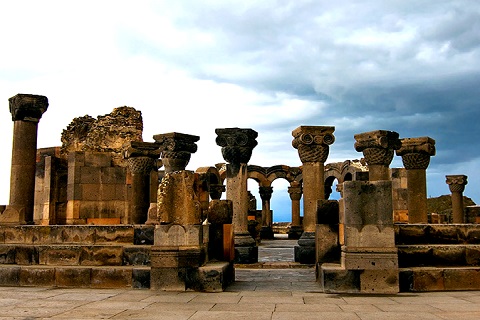 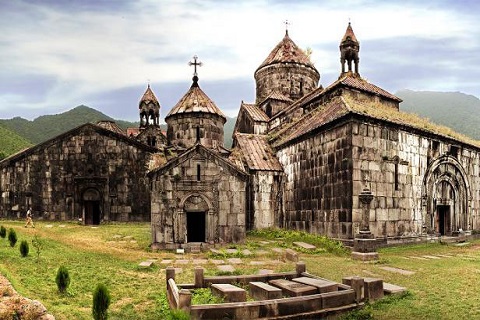 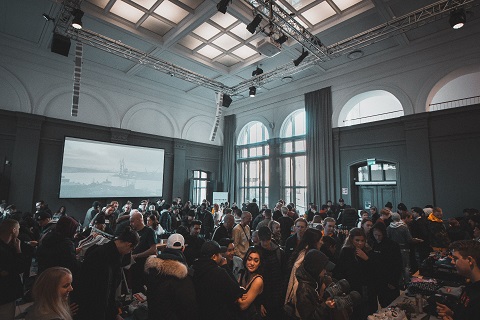 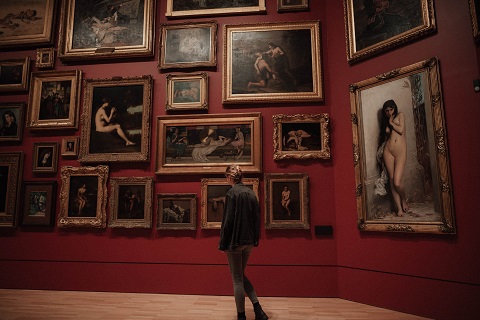