Medieval city-fortress Lori (Lori berd). Its Ruins are located 5 km to north-east of Stepanavan regional centre, on the left bank of the river Dzoraget. The fortress was founded by David Anhoghin approximately in 1005-1020s.
As it was situated on the northern trade route, Lori was a big cultural and trading centre in medieval Armenia. In XI-XIIIcc. there lived about 10 000 people. The outer wall occupies area of 9 ha. In 1105 Lori was occupied by seljuks for a short time, then in 1118 by georgians. The city with its surrounding lands passed to georgians Orbeli. Then in 1185 Sarkis Zakaryan became the governor of the city and after his death his resposnibilities passed to his sons Ivane and Zakare Zakaryans. In 1236 Mongolian army crashed the city and robbed the treasury of Shahnshah Zakaryan, destroyed David Anhoghin wife’s tomb. In 1430 Lori was governed by Armenians Orbeli. In 1562-1734s turks and persians fought for Lori, as it had an important strategic meaning. Later in XVIIIc. Lori lost its military value and became a simple fortress. It was settled by the emigrants who were forced to leave their homes. And there was founded the same named village, which was abandoned in 1926-1930s. 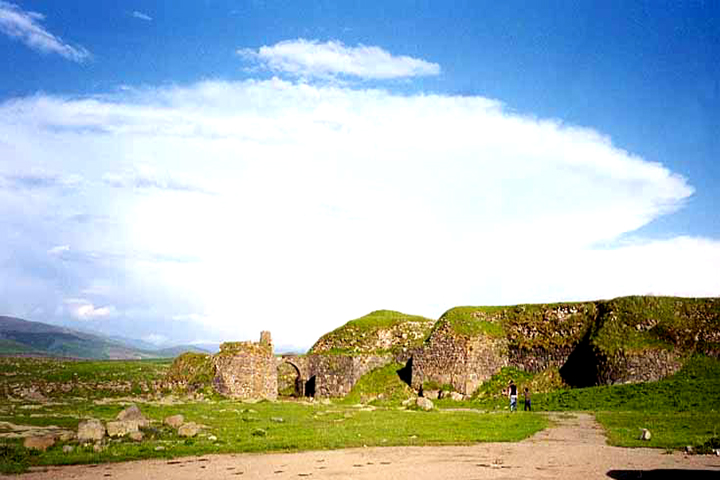 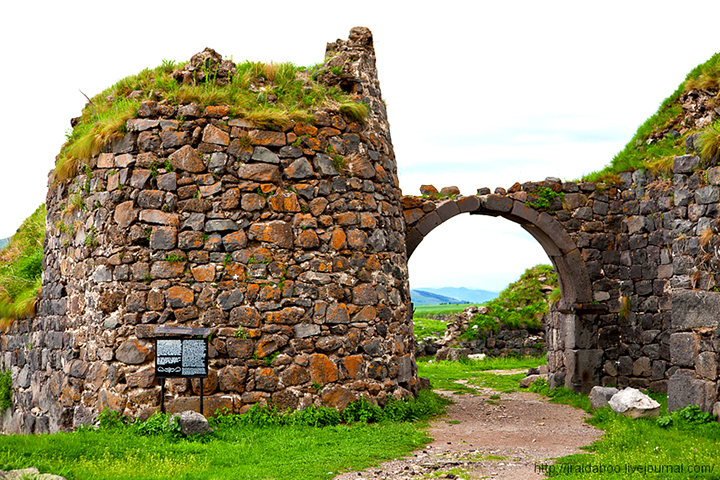 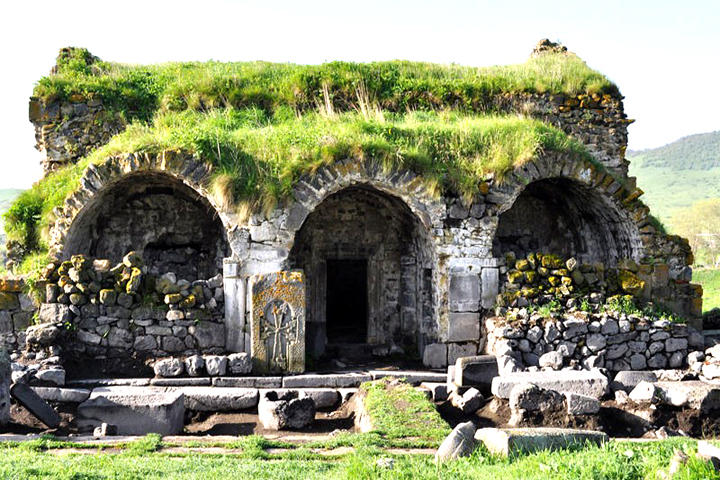 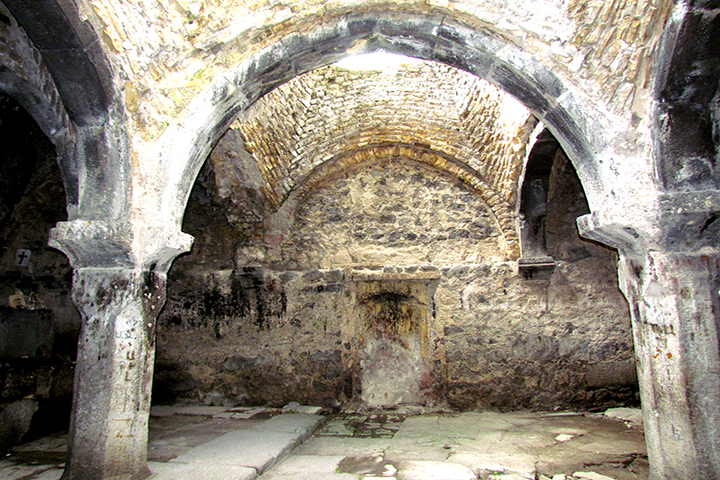 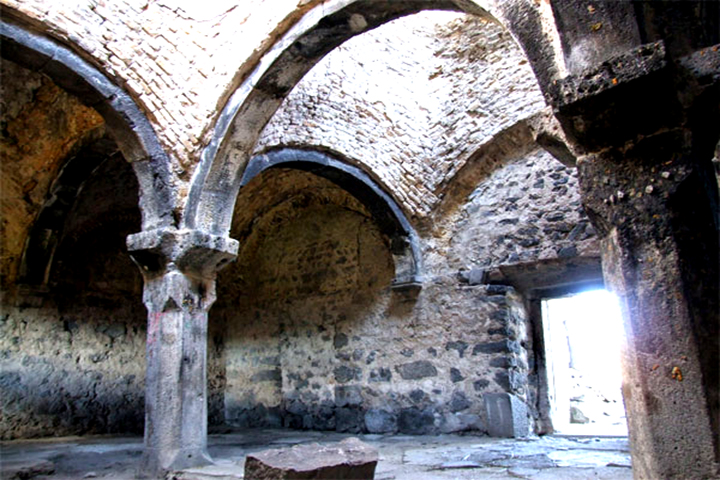 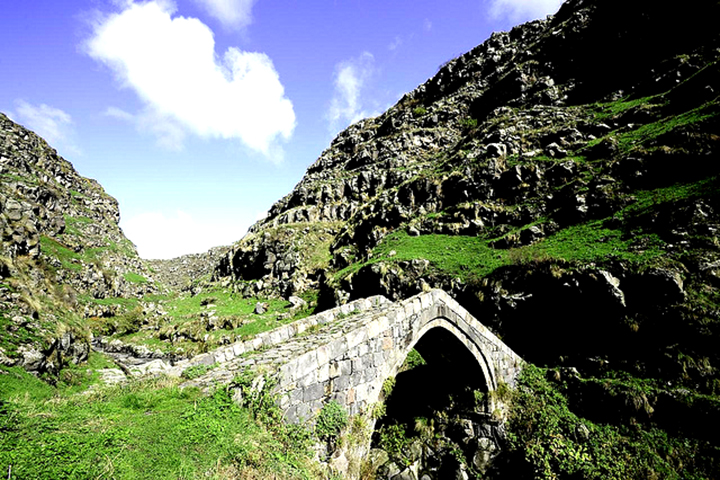 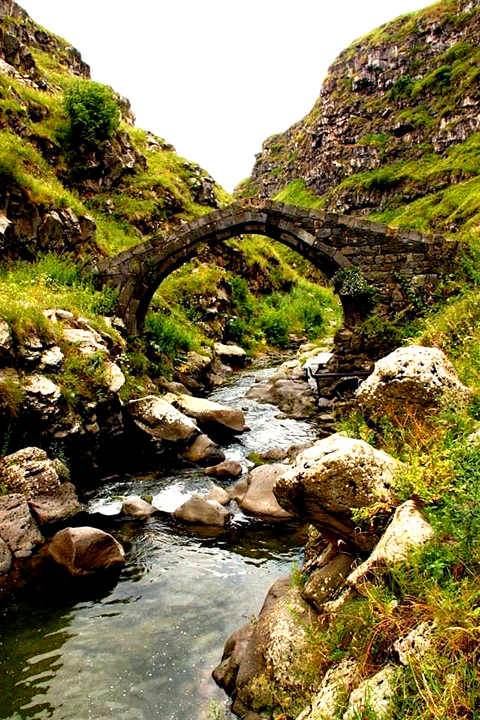 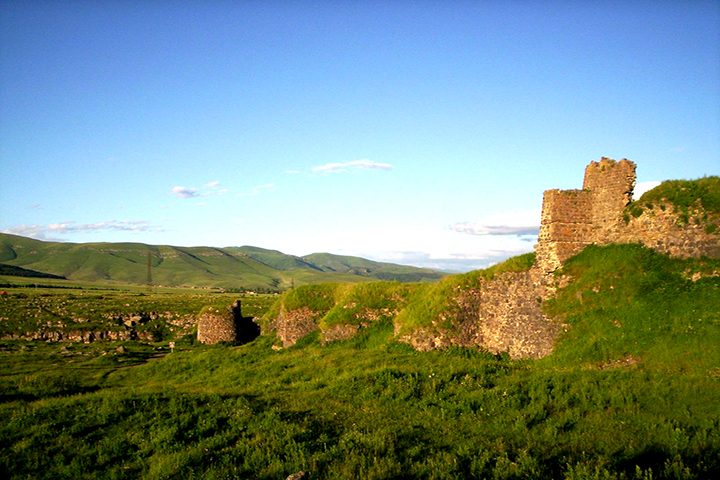