The 17th century monastery-fortress of Khor Virap is located in Ararat district, in the surroundings of the Pokr Vedi village, on the op of a hill. It was known as a pilgrimage place for Grigor the Illuminator. In ancient times this is the place where the historical Artashat city was located. Up until the monastery-fortress was built, this section was used as a royal prison. Khor Virap (The Deep Pit) was where the prisoners were tossed, and which was full of poisonous snakes and insects. According to Aghatangelos and other historians, Grigor the Illuminator (the founder of adoption of Christianity in Armenia) was tortured in Khor Virap (in 301). In or about 642 the Catholicos Nerses III ascended to a chapel in there. The chapel with its composition and construcion principles reminds us of Zvartnots. A new chapel was built in 1662 on its ruins, which is still preserved today.
The St. Astvatsatsin church was built in the 17th century and has an attached bell-tower. The Khor Virap monastery was an educational center. In the 13th century it had about forty students. 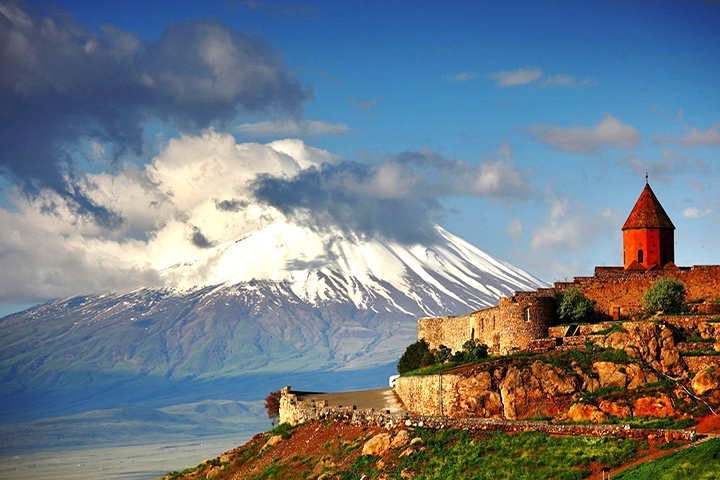 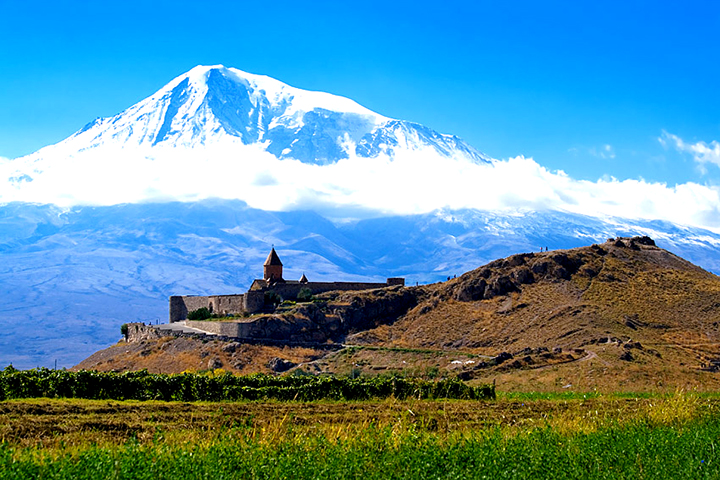 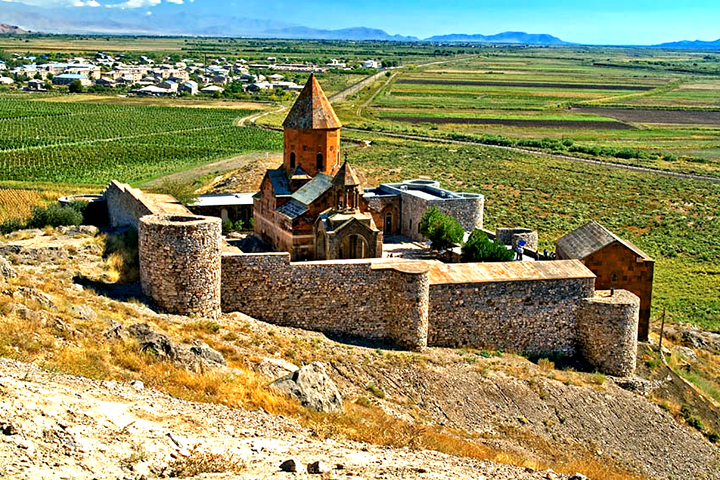 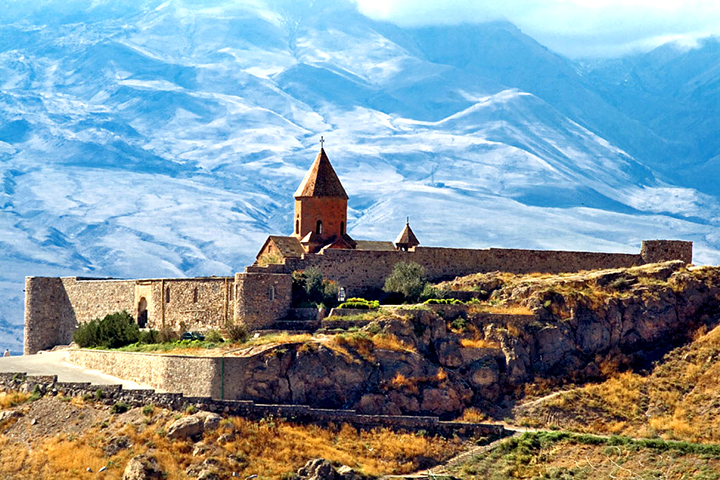 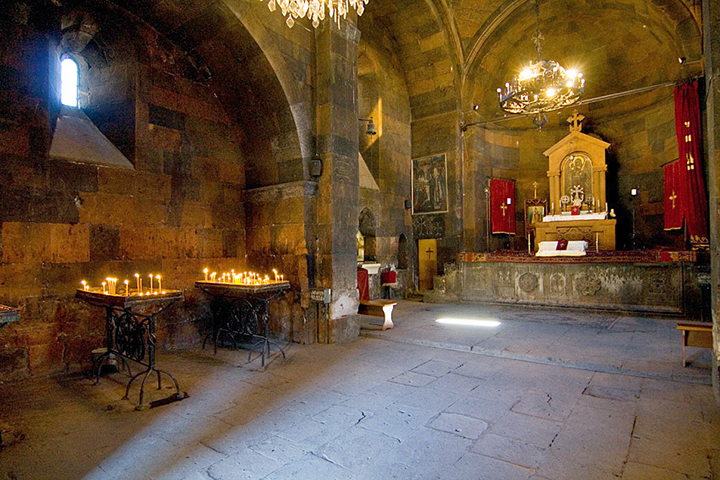 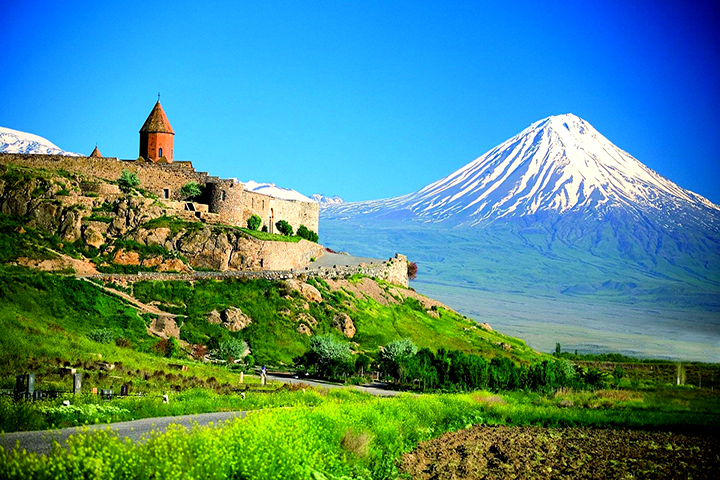