The medieval group of monuments of the Jukhtak monastery are situated in the middle of the forest 3km north-west of Dilijan. The monastery consists of separated twin churches. The western, St. Astvatsatsin (Holy Virgin) was built in 1201, by monastery leader Hayrapet. There are two khachkars at the entrance, created with delicate decorations.
Jukhtak’s second church - St. Grigor is a vaulted hall type (the lower part of the vault’s drum was preserved). The exact date of the construction is unknown. According to the inscription made during construction of the St. Astvatsatsin church, the St. Grigor church was already in existance. Both churchs were built with light yellowish shaved felzit multi-shade stones. In 1973-1977 the St. Grigor church was reconstructed.
There is a medieval cemetery around the Jukhtak monastery. 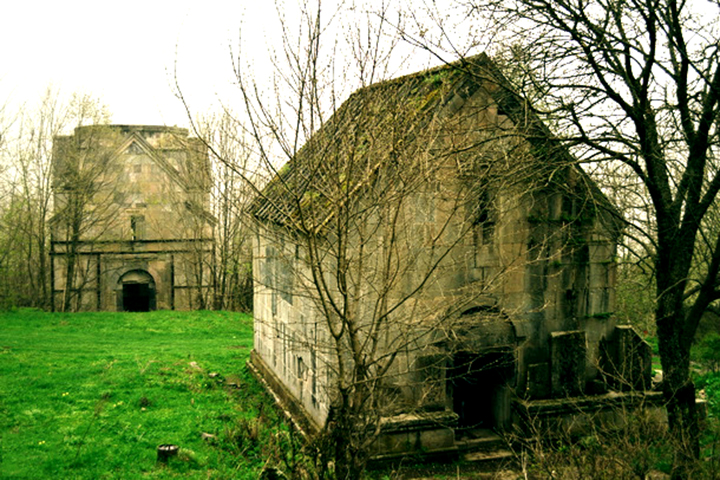 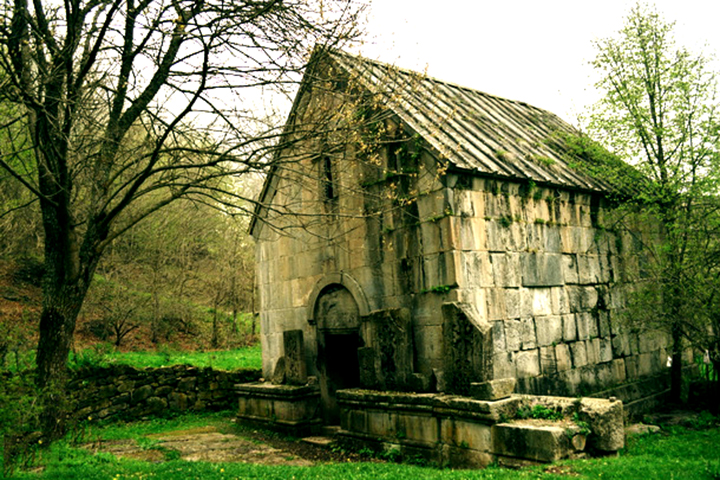 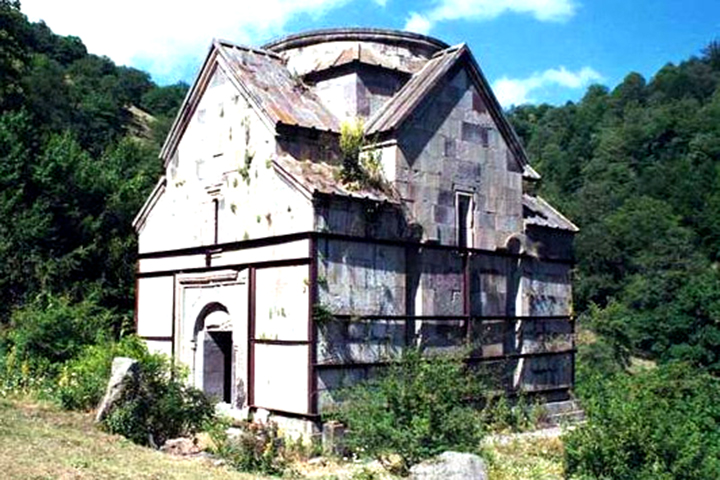 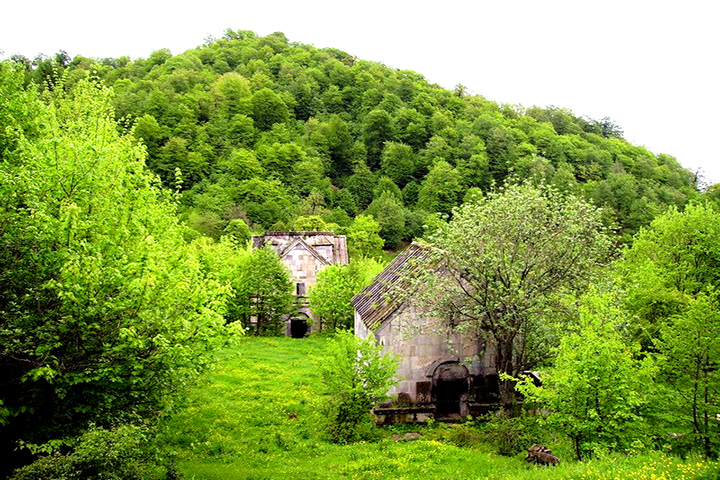 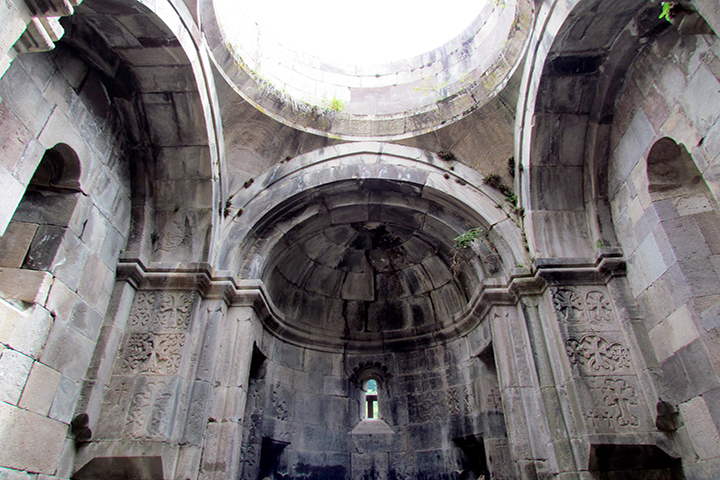