III mil. B.C.
A vishapakar also known as vishap stones, vishap stellas, "serpent-stones", "dragon stones", or simply as vishaps, are characteristic menhirs found in large quantities in Armenia. They are commonly carved into cigar-like shapes with fish heads or serpents. Supposedly they are images of vishaps, mystical creatures. According to "Lonely Planet", Vishap stones are markers to show the location of water. The word vishap is Iranian in origin - its etymology is disputed, either meaning a poisonous water-living creature or a creature of prodigious size. 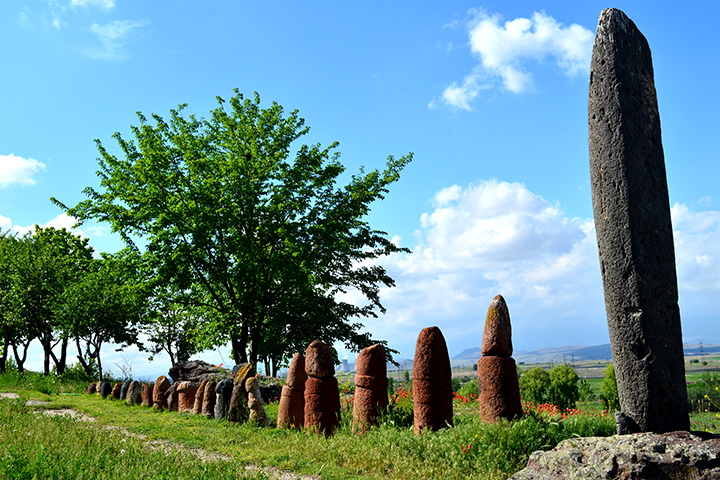 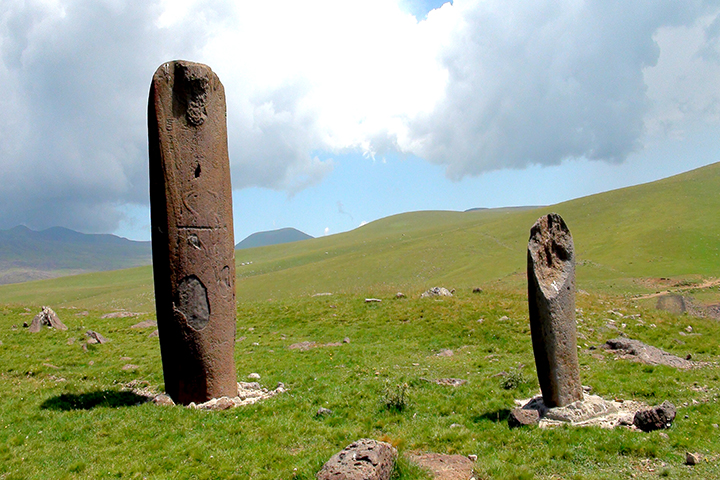 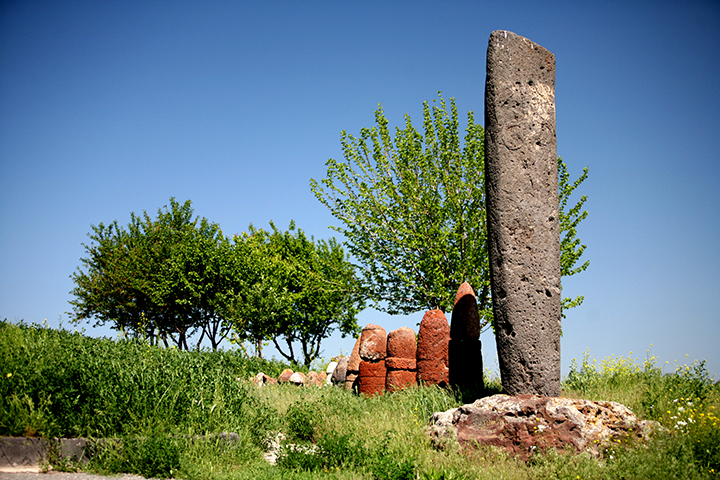 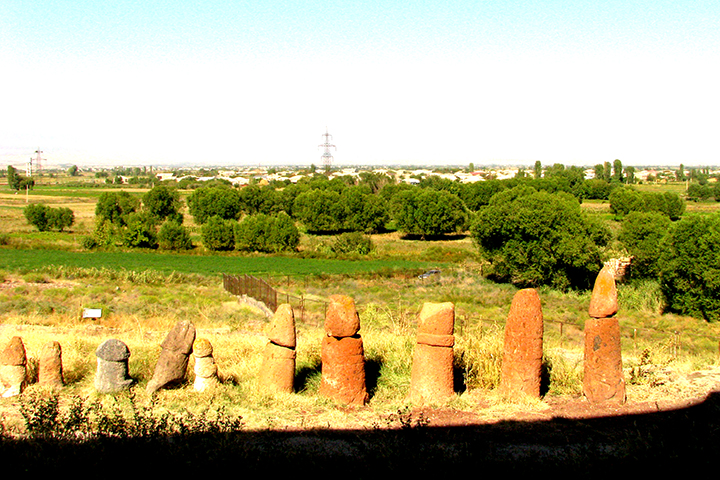 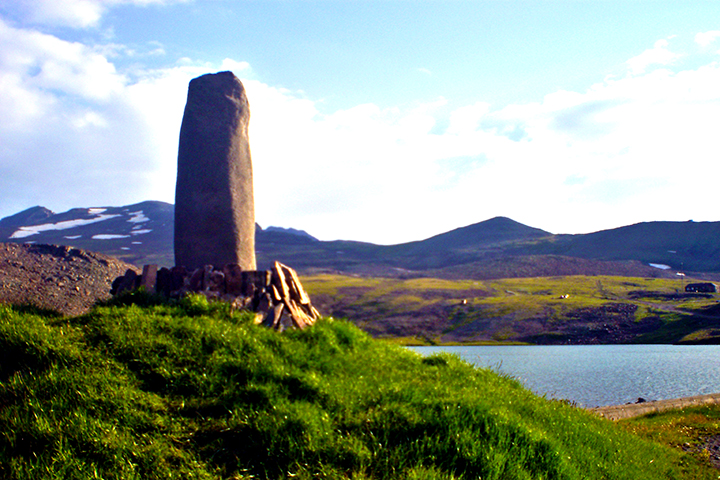