Tsaghkadzor is a city located in Kotayk Region. The city distance from Yerevan is 50 km, at a height of 1841 meters above the sea level. Tsaghkadzor received its city status in 1984. The main part of the city is spread on the eastern slope of Mount Teghenis. It is considered to be one of the leading tourism centers of the country. The population is about 1300 people. Before the establishment of the Soviet Union, Tsaghkadzor was turned into a health-resort of Yerevan, where the high-ranking officials spent their summer holidays. In Soviet times there were about three dozens of pioneer camps and rest-houses. In 1967 the Sport Complex of the USSR was built in Tsaghkadzor, which brought the city a great fame and renown.

Today Tsaghkadzor is a city with well-built squares, streets, luxurious night lighting, modern hotels and rest-houses. It is attractive both in summer and winter. The integral part of the city is the Ropeway, 5 stations of which were built during 2004-2007 by Austro-Italian Company “Leitner”. These 5 stations are in the line with current international standards by the level of their technical equipment and services. 30 km ski ways were also built. In winter months thousands of winter sports lovers coming from abroad and different parts of the country prefer to have their rest here, in Tsaghkadzor.

The city has modern hotels and rest-houses providing high-quality services. Hotels here are for any taste and different categories. They have the experience of organizing reception corresponding to all international standards and are ready for receiving guests all year round.

The religious and cultural center of Tsaghkadzor is the Monastery Complex of Kecharis, which was completely reconstructed in 2001. The house-museum of Orbeli brothers, the talented sons of Armenia, is located in Tsaghkadzor. The sons of the famous family Levon, Ruben and Hovsep grew up at their summer house in Tsaghkadzor, and Levon Orbeli was born in Tsaghkadzor. Today the house is turned into a house-museum, where the exhibits connected with their activities were moved from Yerevan, Moscow and St. Petersburg.

Tsaghkadzor is one of the most popular and well-known resorts in Armenia. Its is a unique place attracting tourists all year round not only by dazzling whiteness of its slopes, but also colorful and tantalizing aroma of the nature. This feature of the city makes it attractive, inviting and memorable. In this city, you can always enjoy the hospitality of the citizens, who communicate with the guests freely. 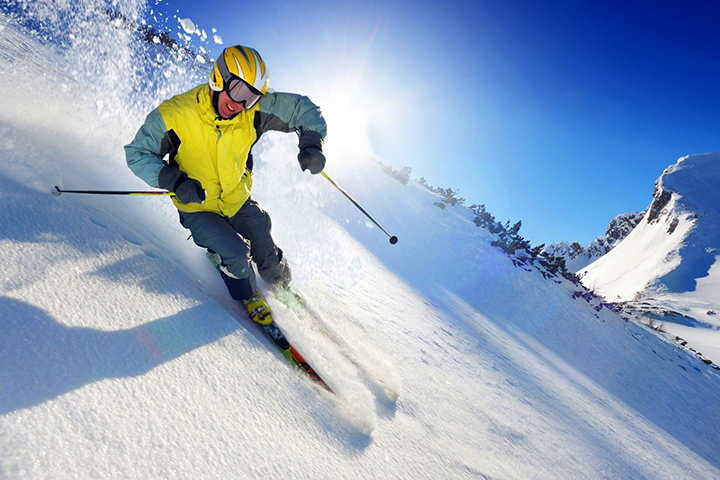 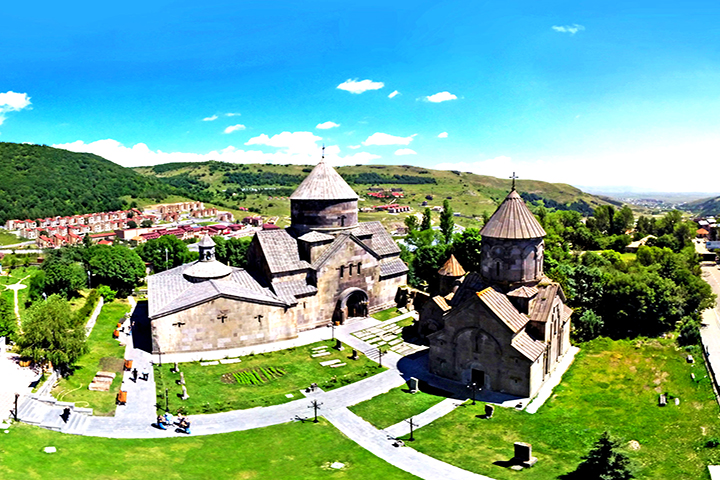 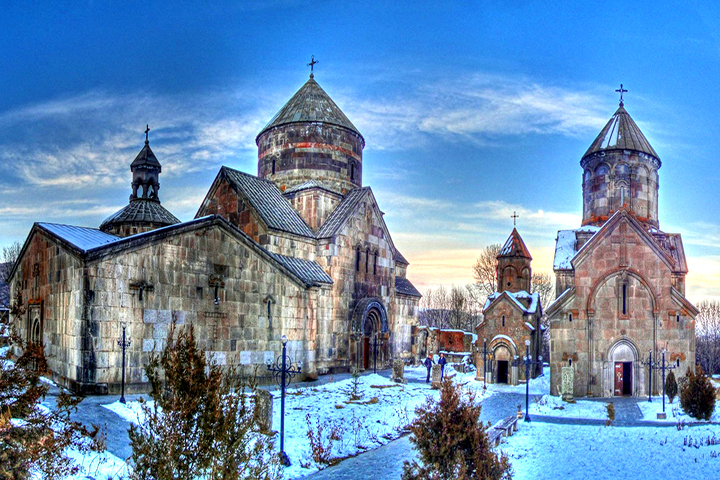 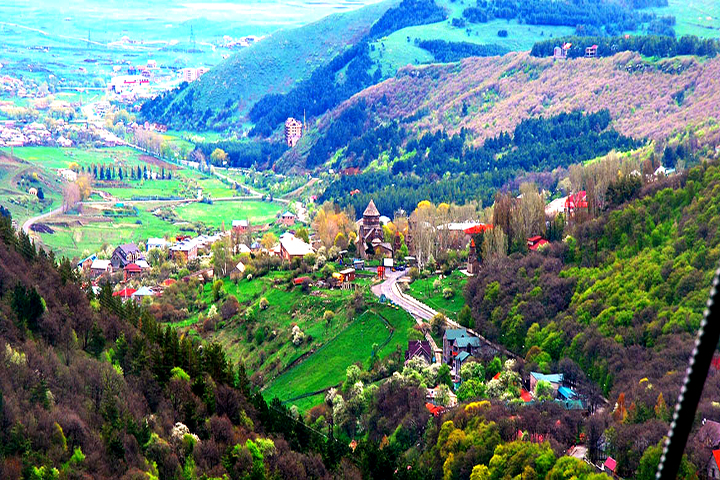 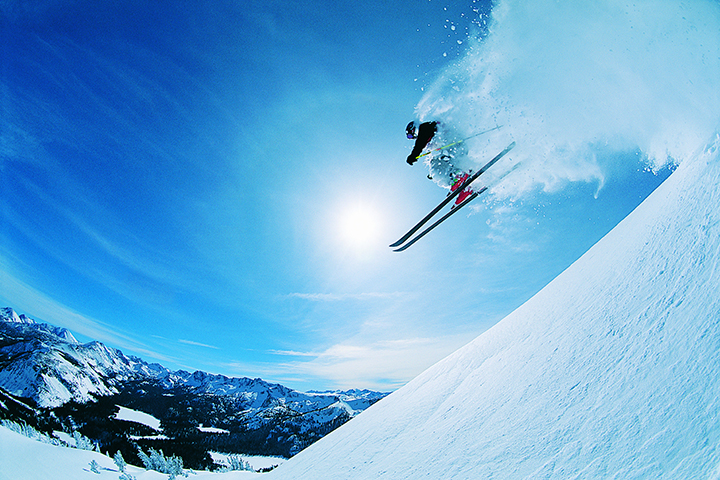 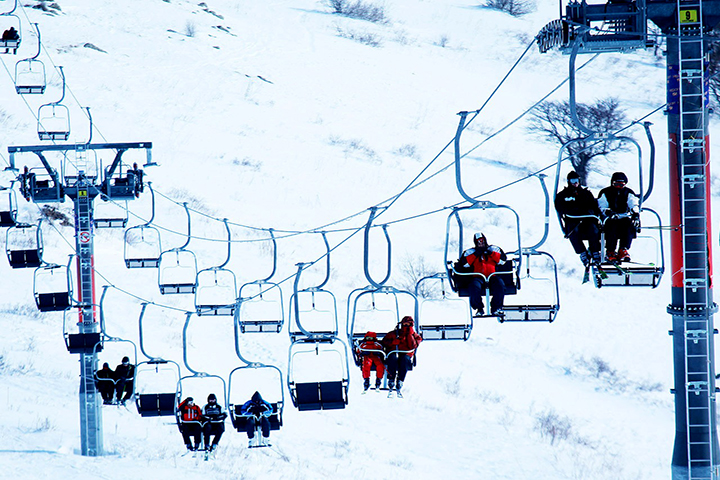 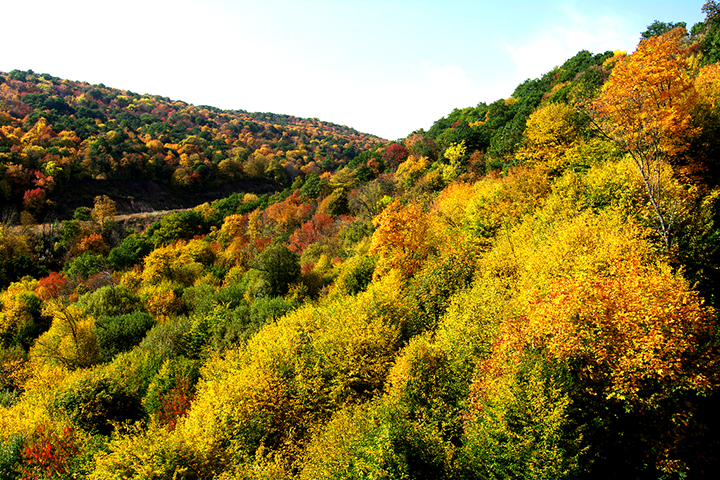 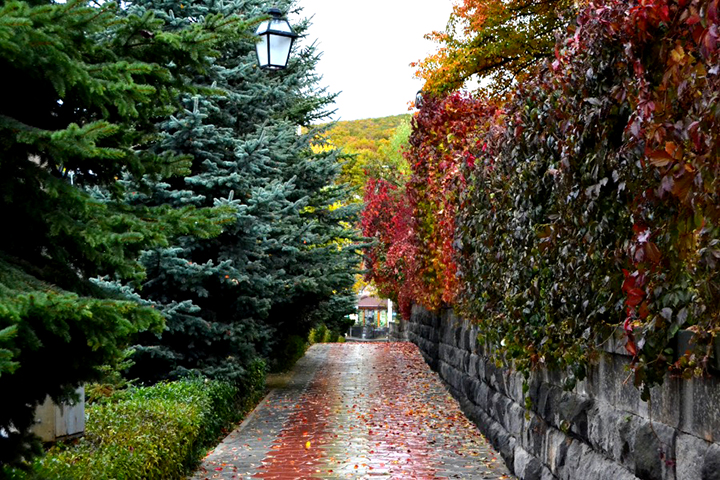 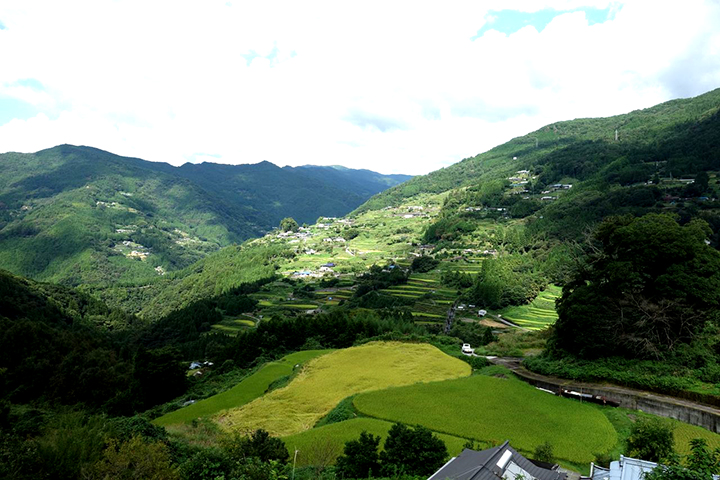 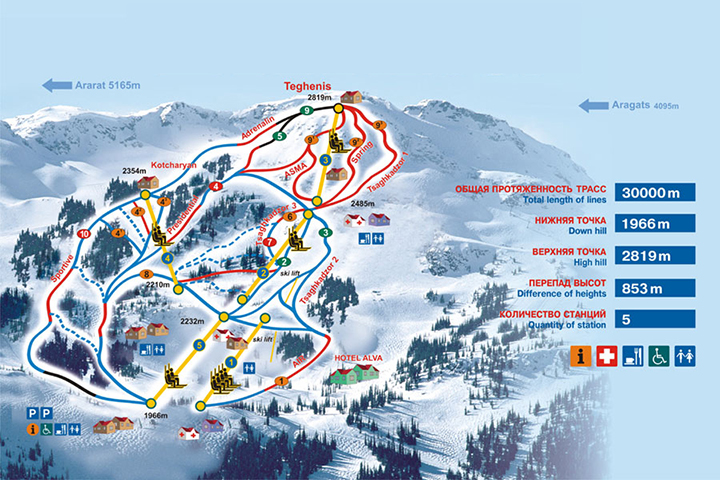