The resort town Dilijan surrounded by the Lesser Caucasus mountain-range lies to the north-eastern part of the Republic of Armenia, in the valley of the river Aghstev, at a height of 1100-1510 meters above the sea level. It has borders with the Bazums in the north-east, the Pambaks - in the west and south-west, the Murghuzes- in the east and the Areguns- in the south-east.

The gorge mountain-ranges are covered with rich forests changing to alpine meadows at the alp. The reformed highway connects the capital Yerevan (96 km) with Vanadzor and Ijevan (35-40 km). As a climatic balneal health centre of medium-mountain zone, Dilijan is characterized by mild, moderate warm summer, sunny warm winter and dry warm weather during the whole year.

Due to archaeological investigations conducted in the 70s of the 19th century, the man has been living here since the Late Bronze and the Early Iron Ages (the end of 2000 BC-the beginning of 1000). Due to its natural and climatic conditions Dilijan is a unique place. Fine landscape has an extra positive influence on holiday-makers. The middle altitude is 1256 meters.

One of the most valuable natural resources in Dilijan are woods covering the 34000 ha territory. For the purpose of woods’ flora and fauna keeping in 1958 and later on in 2002 “Dilijan national park” has been created on its basis. The woodland covers 94 percent of the park territory.

The Lake Parz is situated in the northern part of the town. To the east of the Lake Parz, at a distance of 3 km from Gosh village, there is the Lake of Gosh (Tzlka). 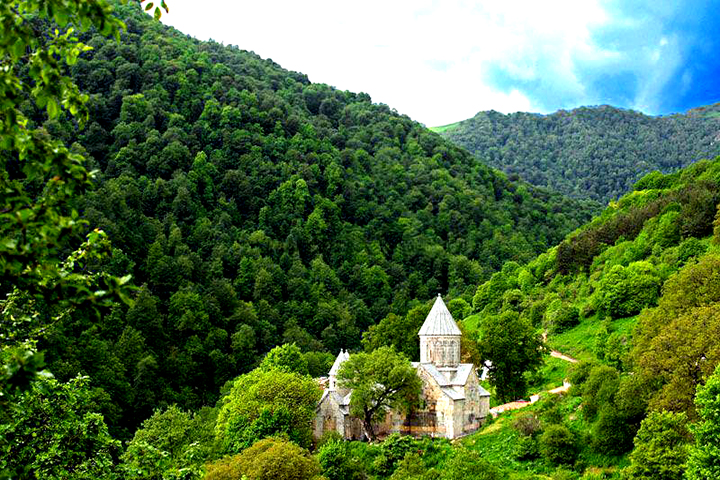 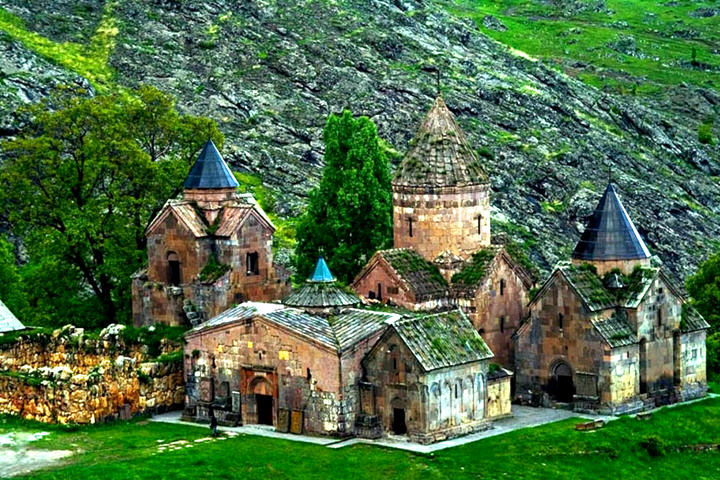 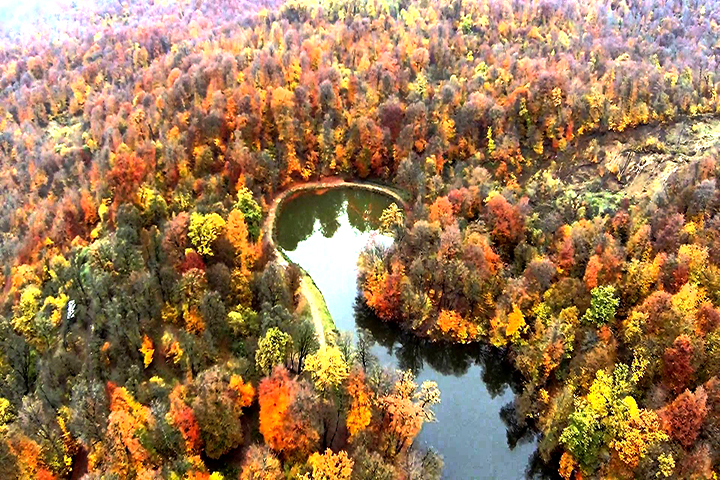 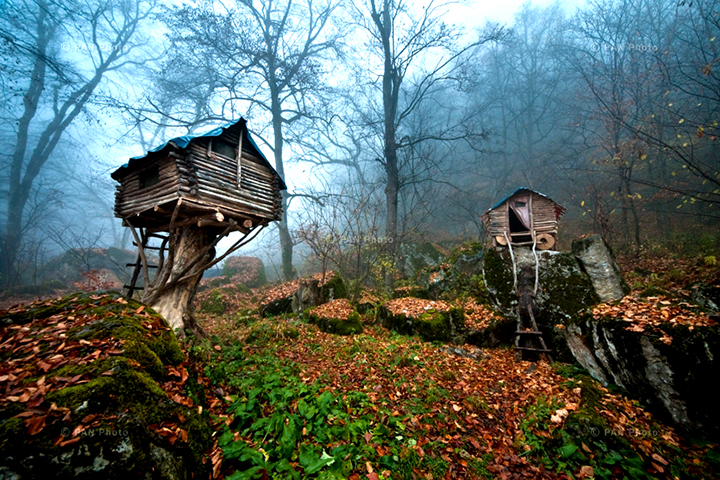 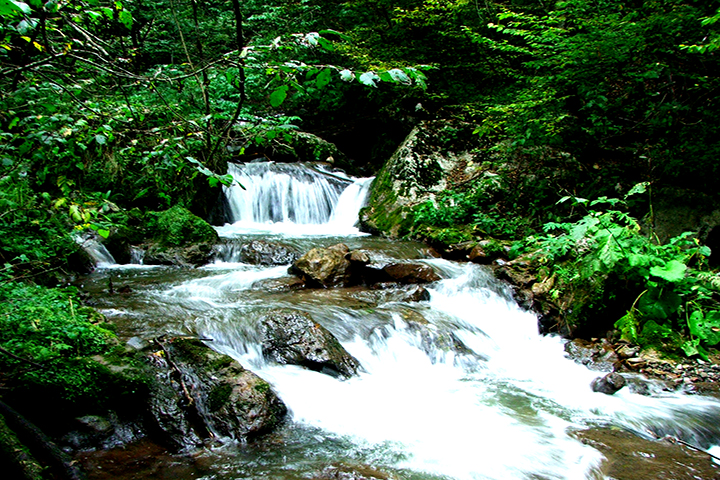 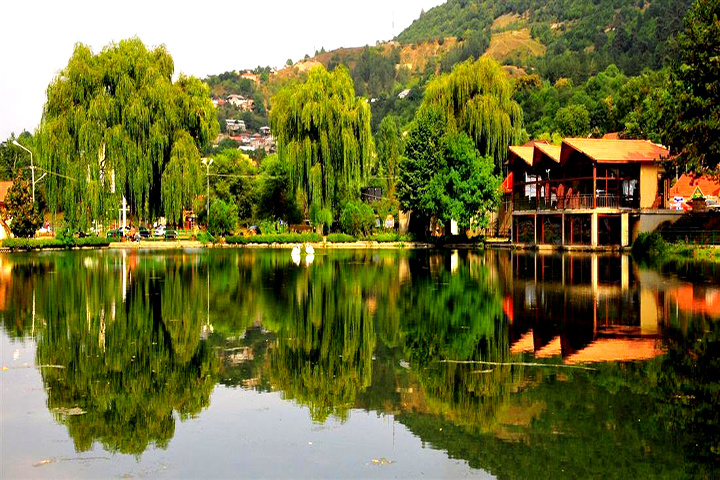 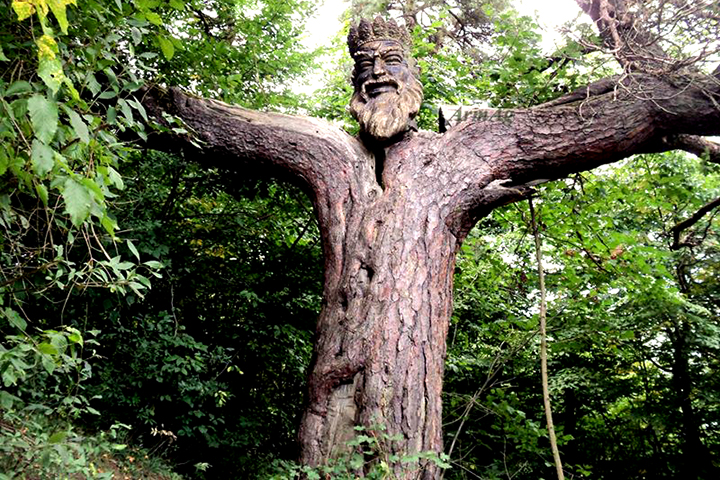 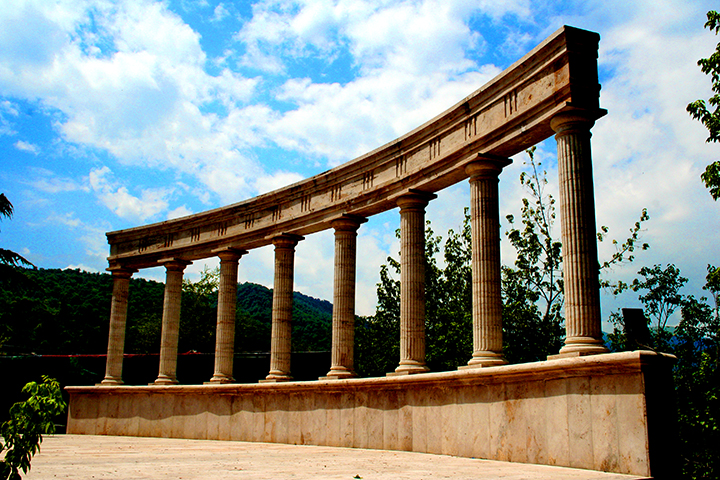 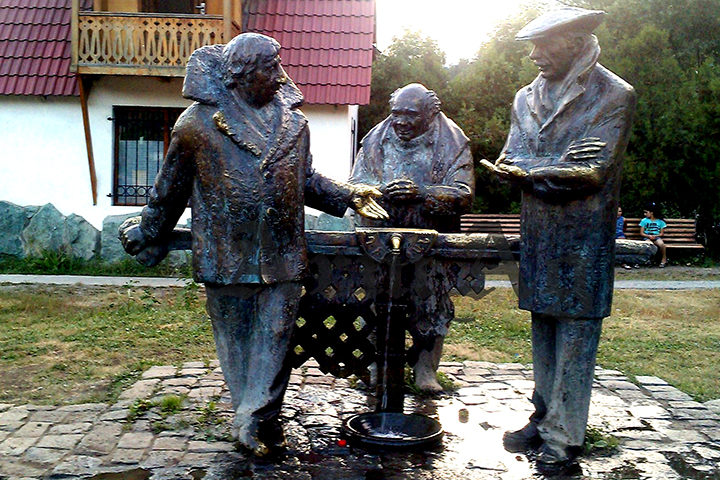 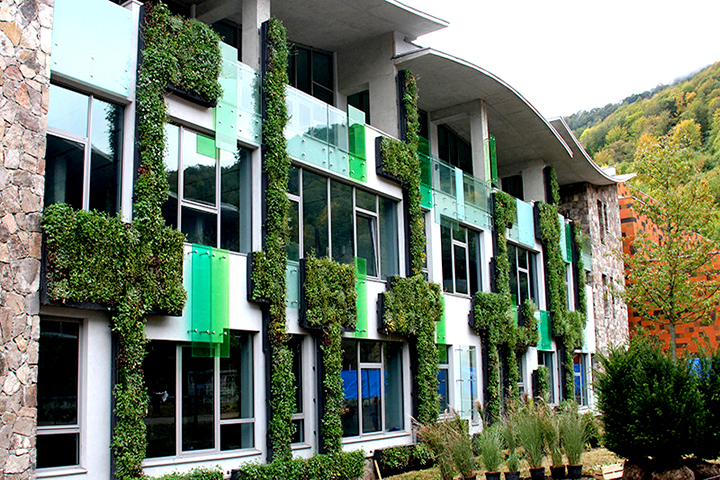