Jermuk takes its unique place among the resorts, tourist areas and cities in Armenia. It is hidden in the bosom of forests and mountains, 2080 meters above the sea level on a small plateau, which is divided into two parts with the Arpa river gorge. The city is located in the south-eastern part of the Republic of Armenia, in Vayots Dzor region.

Jermuk's mineral waters have been used by ordinary people as a restorative, as well as by the princes of Syunik for the treatment of various diseases. Despite its rich historical past, the foundation of a new town has been laid in 1940 after the construction of the first sanatorium.

The transport connection with Yerevan is carried out by two highways, where Yeraskh - Jermuk - Yerevan highway is shorter and is about 170 km.

In Jermuk there is a branch of the National Gallery, which was founded in 1973. In the gallery are shown pictorial, graphic and sculptural works of Armenian masters /Martiros Saryan, Ara Sargsyan, Sargis Muradyan, Ara Harutyunyan, Kalenc husbands, Hakob Hakobyan, Rudolf Khachatryan and others/. The exhibits are regularly being changed and many individual exhibitions are organized.

Especially enjoyable are snowy, mild and sunny winters in Jermuk. It should be noted that the city was one of the first places among the former Soviet resorts with the number of sunny and bright days.

Jermuk ropeway was built in 2007 by Austrian Leitner organization. The ropeway length is 1000 meters and the height between the bottom and the top of the transmission towers is 400 meters. The highest point is 2480 meters above sea level, where there is a cafe-restaurant. There are also 2 ski runs. The number of seats are 200. At the bottom there is a ski rental office, a cafe and parking.

In accordance with the contract signed on September 27, 1997 Jermuk and French San Rafael are sister cities. 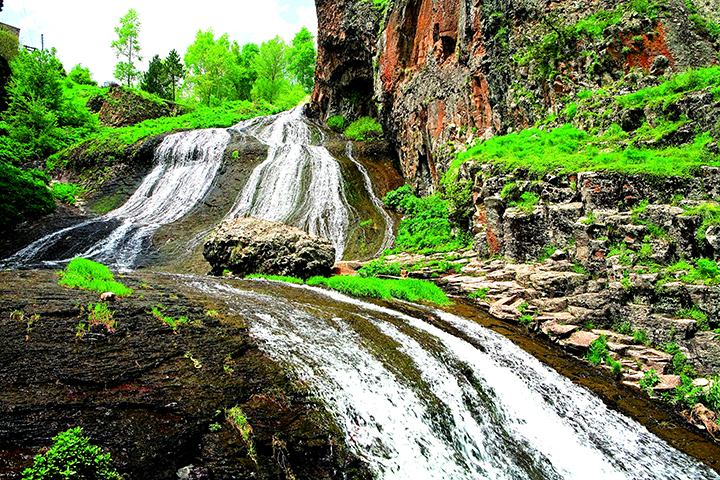 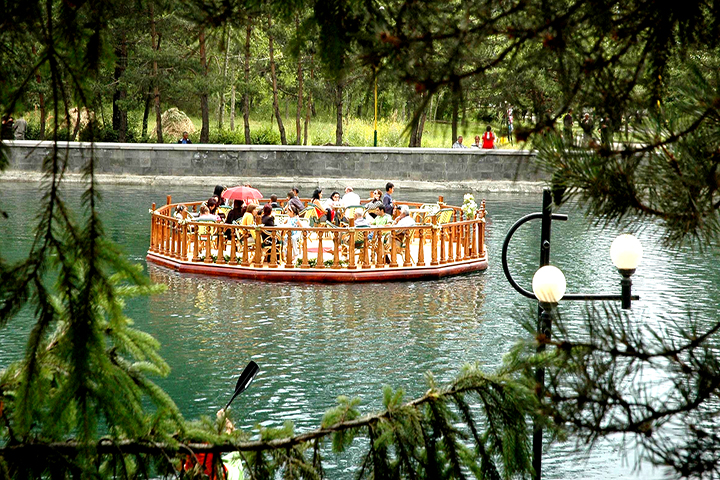 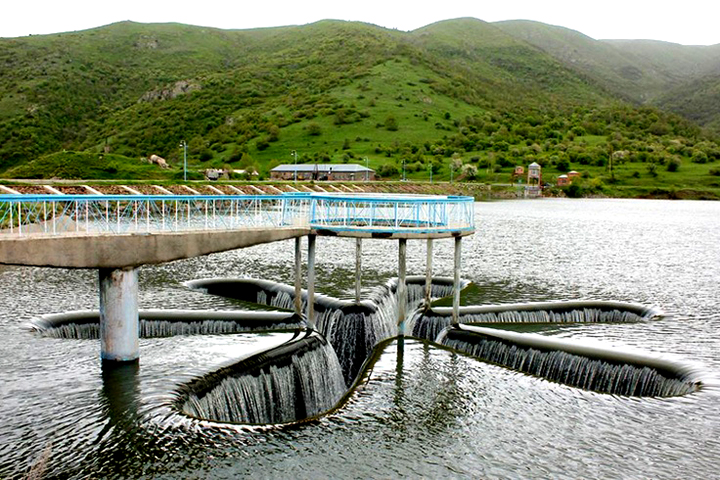 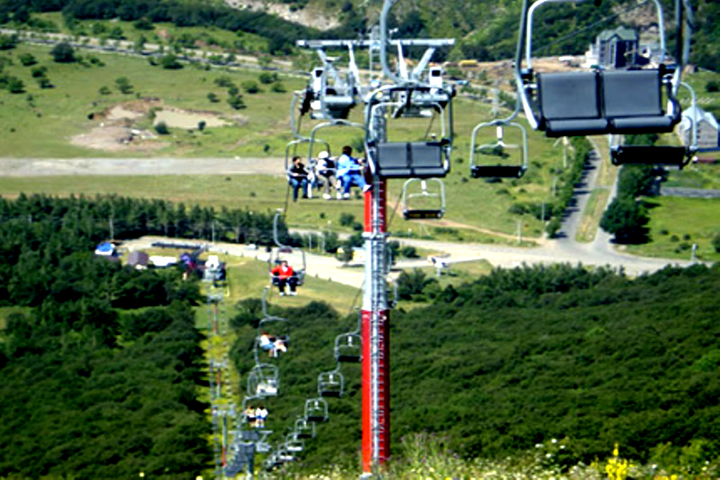 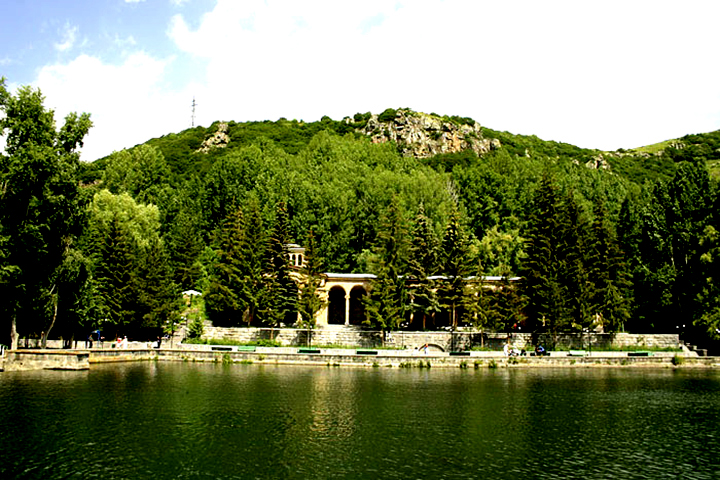 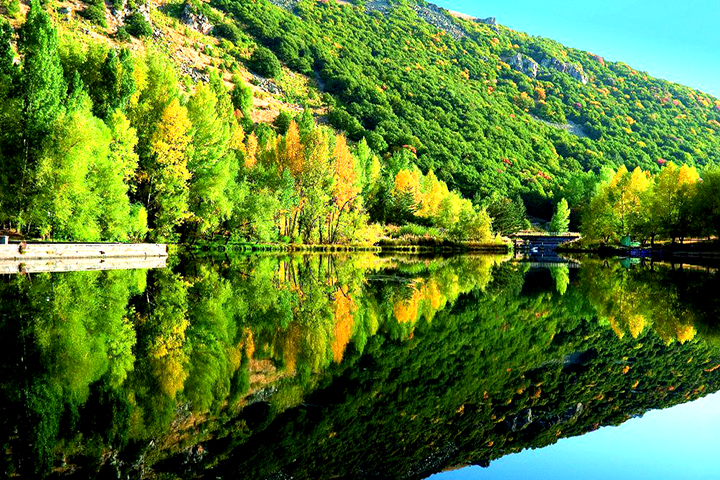 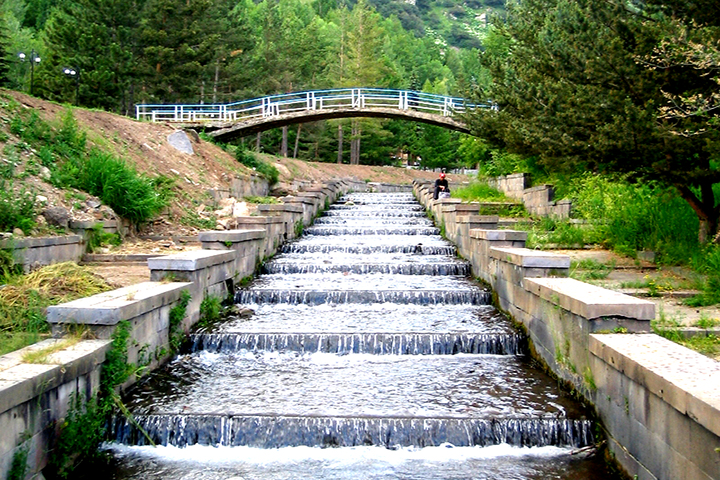 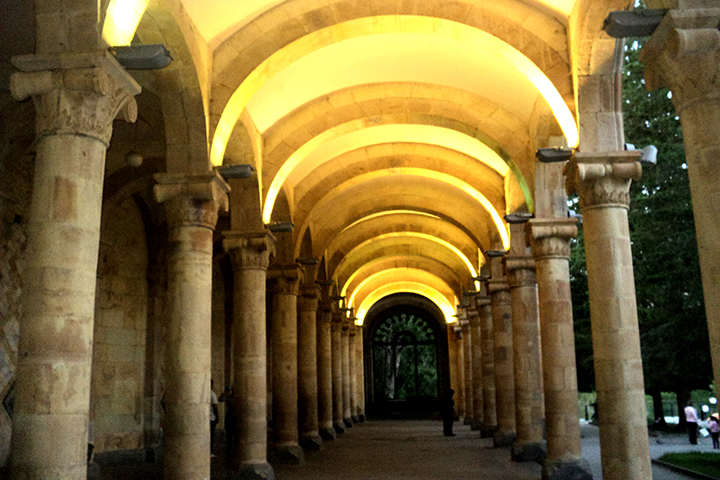 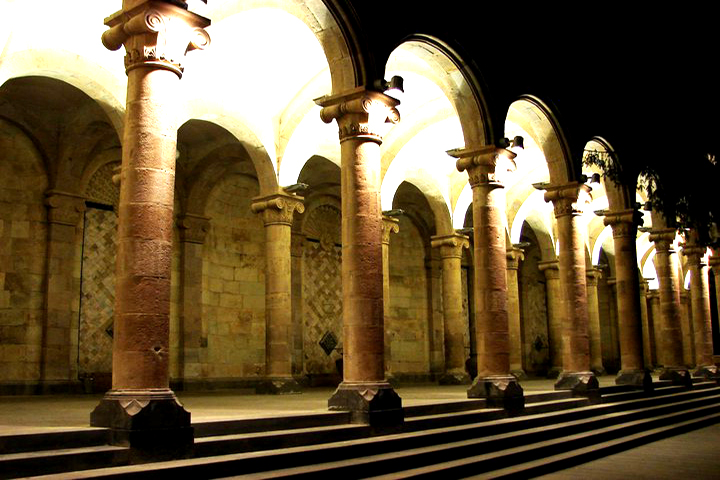 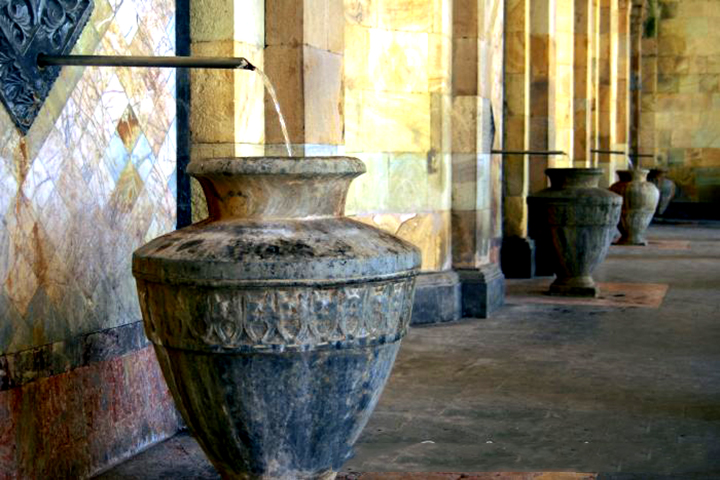