Stepanavan, is a town in Lori Province of Armenia. It is located 135 km north of the capital Yerevan and 30 km north of the provincial centre Vanadzor, in the centre of Yerevan - Tbilisi highway.

Stepanavan has a humid climate. The average temperature is -4,2°C in January and +16,7°C in June. Due to its climatic conditions the city is one of the famous resort areas of Armenia. The area of modern-day Stepanavan was first settled during the 4th millennium BC. The remains of an ancient fortress is found in the western edge of the town dating back to the 3rd millennium BC. With the establishment of the Kingdom of Armenia in 331 BC, the region became part of the Tashir canton of the historic Gugark province, the 13th province of Greater Armenia.

During the reign of David Anhoghin the territory of Stepanavan, namely "Lore", became a part of the kingdom. Later in 1185, the province was ruled by the Zakarian dynasty after Queen Tamar of Georgia appointed the Zakarid prince Sarkis as its governor. The Holy Saviour chapel dating back to the 13th century is still found in the centre of modern-day Stepanavan.

Stepanavan city has been affected by the 1988 earthquake. In later years the city was rebuilt, and spread to the left bank of the Dzoraget river. In 2010 Stepanavan celebrated its 200th anniversary.

There are many sights in Stepanavan:

Lori Fortress of the 11th century. It was the centre of the Kingdom of Tashir-Dzoraget. The fortress is located 5 km from the city, near the village of Lori Berd.

Stepan Shahumyan Museum, which is located in the Central Square.

Stepanavan Dendropark, founded in 1931 by "Edmon Leonovich", this 35 hectare botanical garden features a broad range of tree species from many regions. It is only 12 km west of Stepanavan, just outside the village of Gyulagarak. The park is known for its pine trees in "Sochut" area.

St. George Church, which was built in the 5-6th centuries and was renovated in the 19th century. The church is located 12 km from Stepanavan.

Hnevank Monastery (10-14th centuries) is located on the right bank of the Dzoraget river, east of the village Kurtan.

St. Sign chapel was built in 1871 year and is located 2 km from the city, on the way to Armanis.

The Russian Saint Nikolai church in the nearby village of Amrakits. The church was built in 1910-1914. 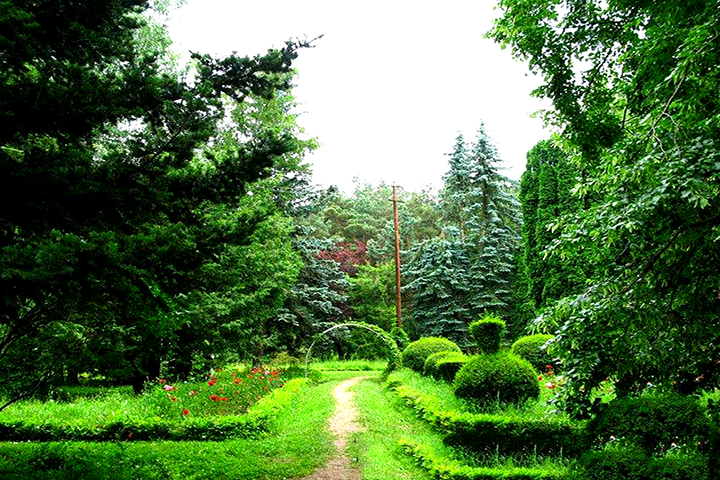 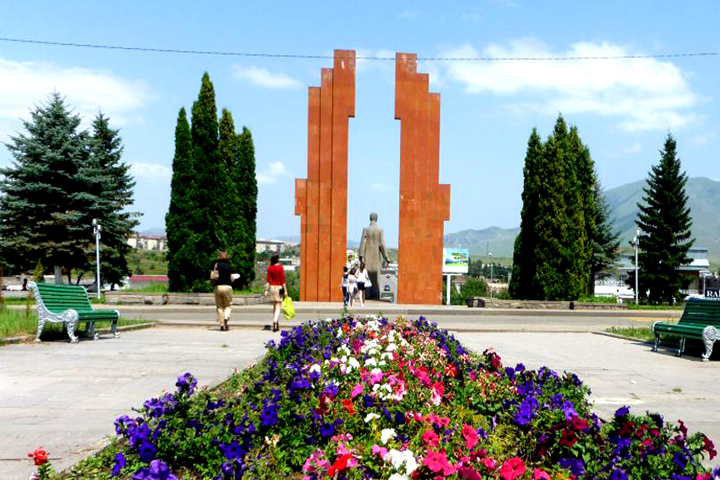 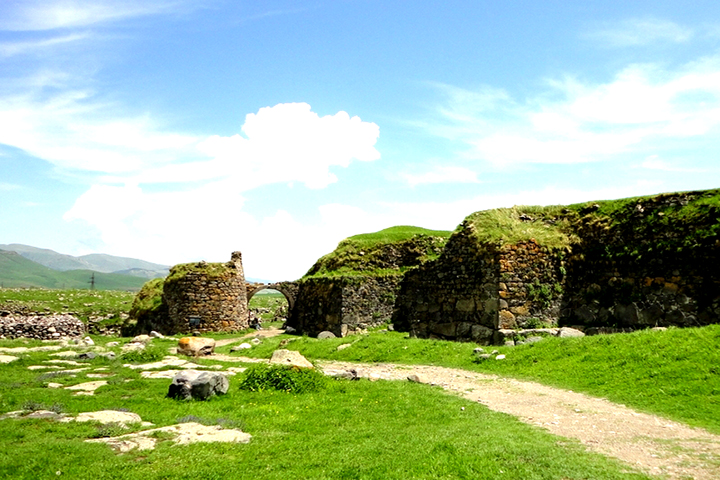 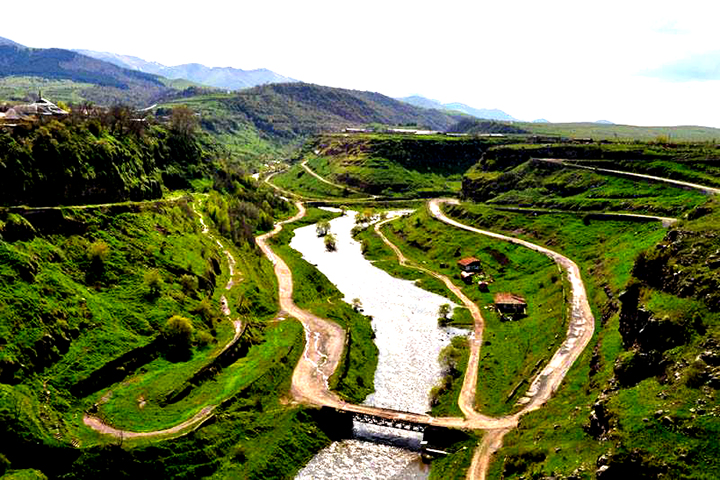 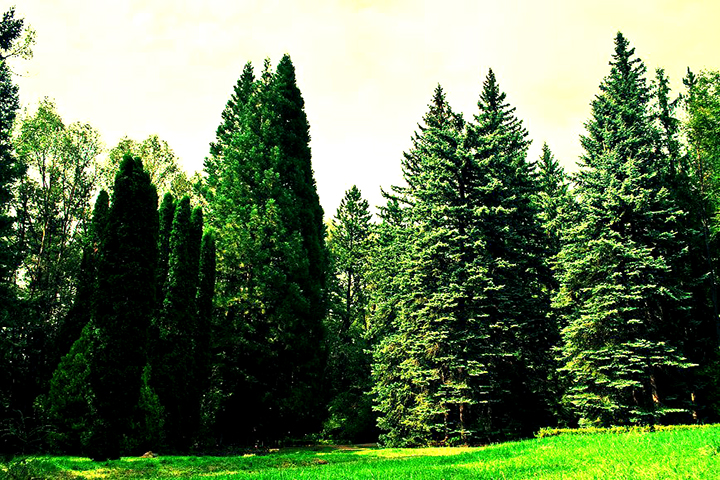 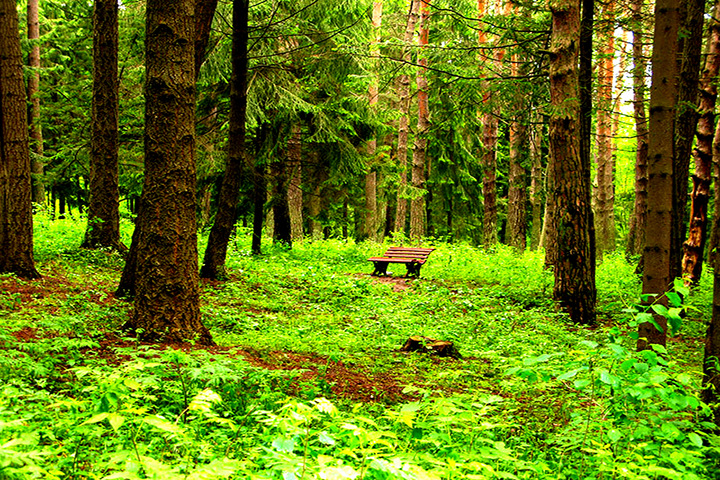 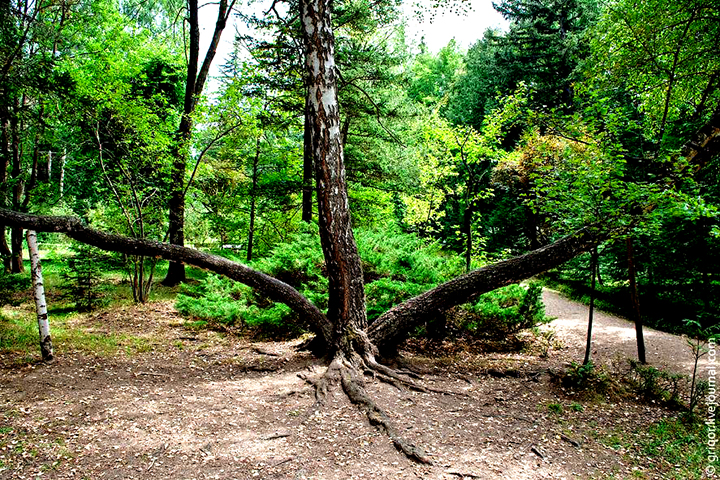 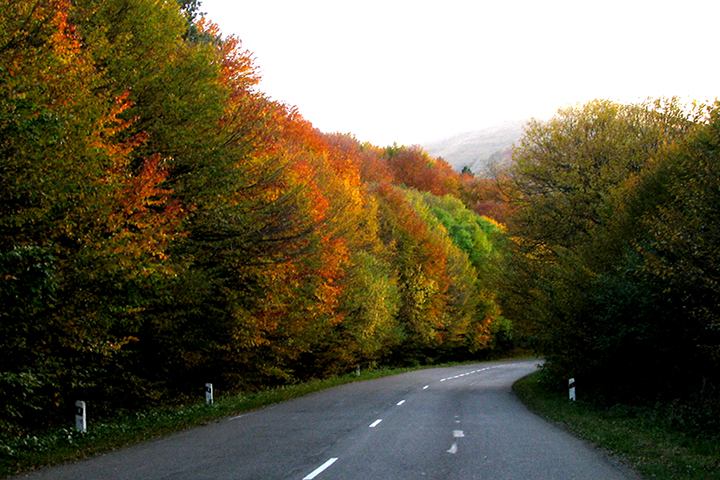 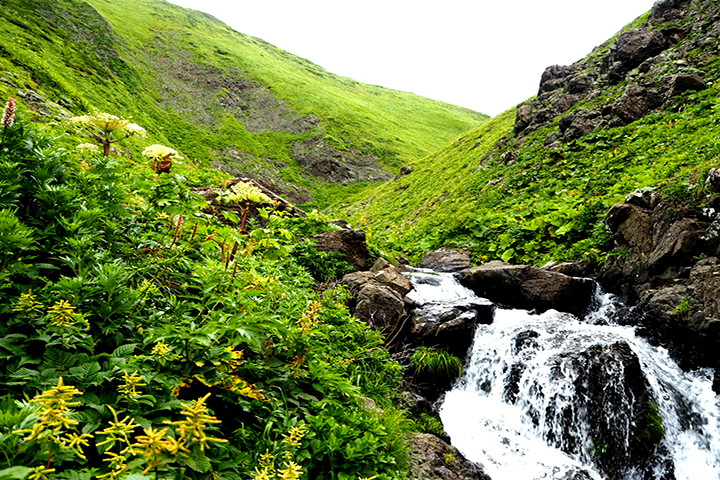 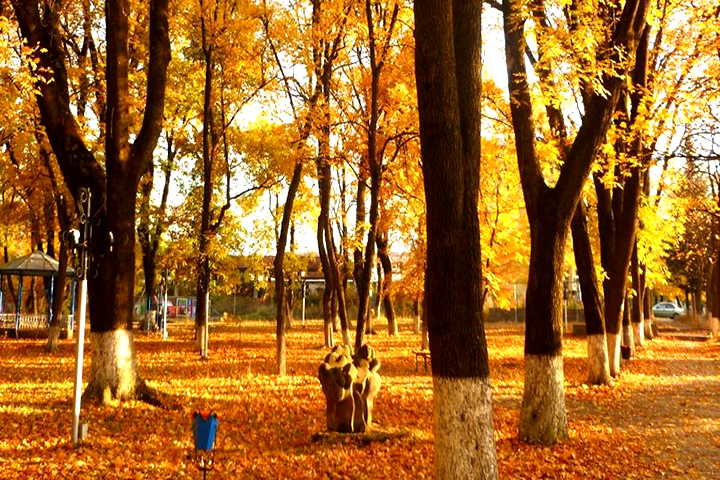