Arzni resort is located in Kotayk Province of Armenia, 23 km to the north from Yerevan, 1340 meters above sea level. The village was founded in the XIX century by the Assyrians who moved from Persia to Eastern Armenia.

Arzni resort is known for its mineral waters and the resorts are located in Hrazdan gorge, on the two banks of the river. Here is still standing the 6th century church, and the Assyrians has built their church with the stones of old churches. Here you can also find St. Karapet (XVII-XVIII centuries), St. Mariam Astvacacin (XIX century), St. Paul and Peter (XVIII-XIX centuries) churches and the VI century three-altar church. There are caves in Hrazdan gorge, which in ancient times served as a shelter and had a defensive role.

The oldest citation of the name “Arzni” comes from the 15th century, whose etymology is connected with the legend of Ara Geghecik and Shamiram. 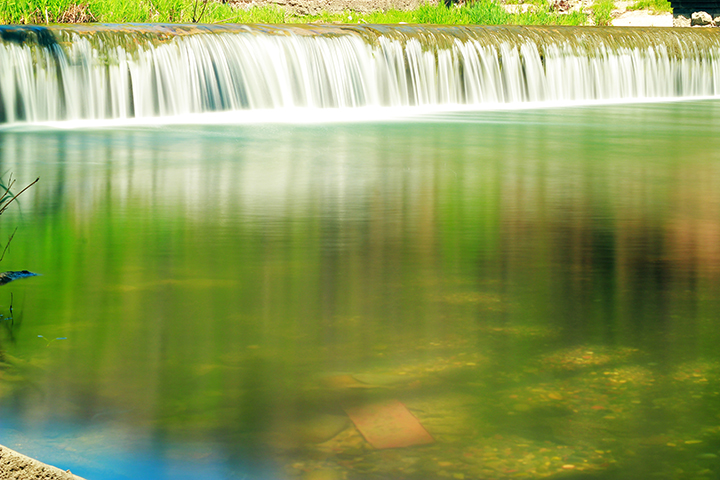 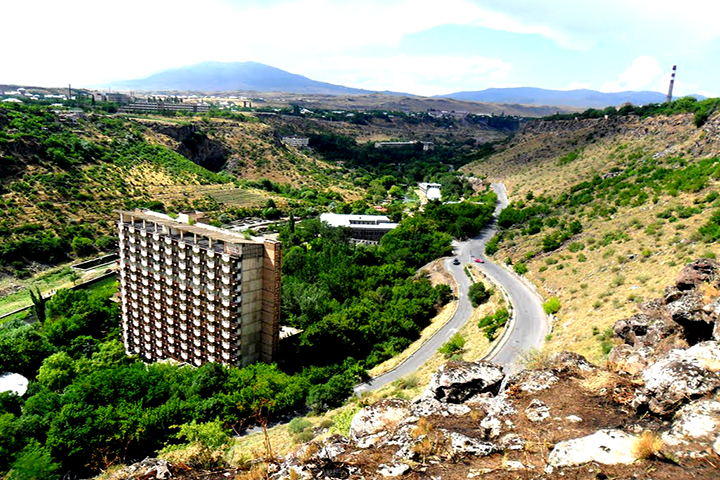 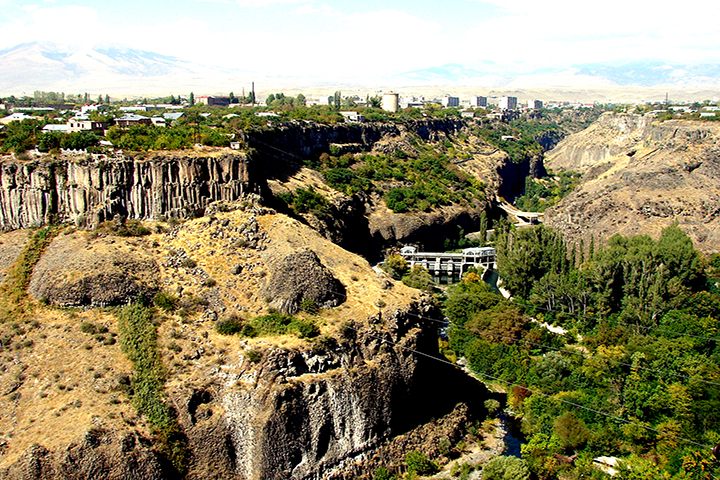 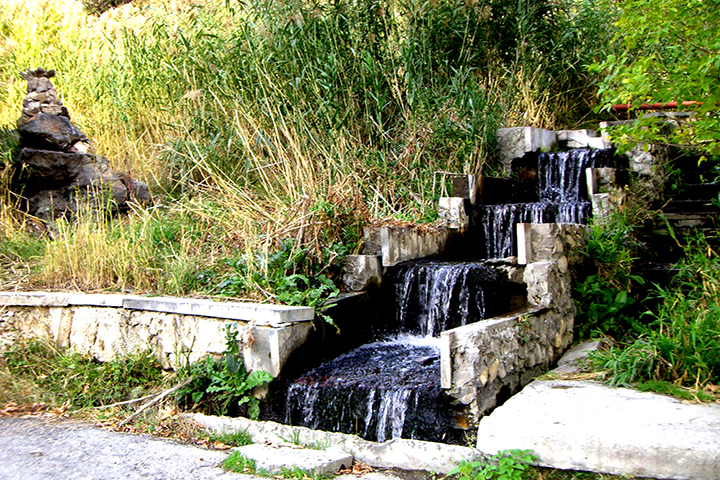 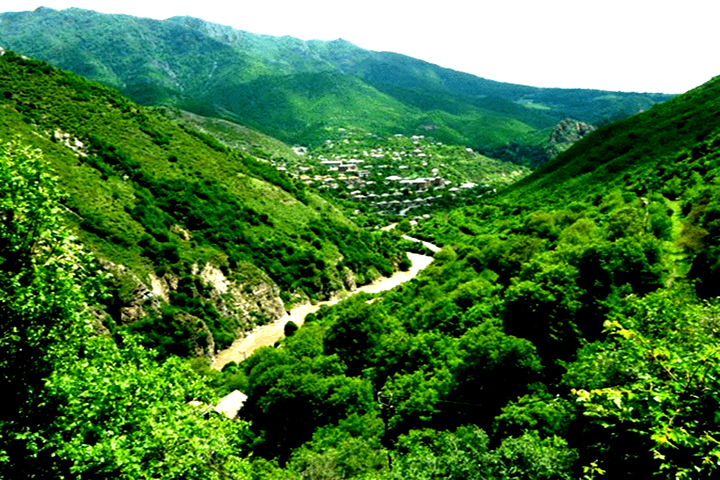 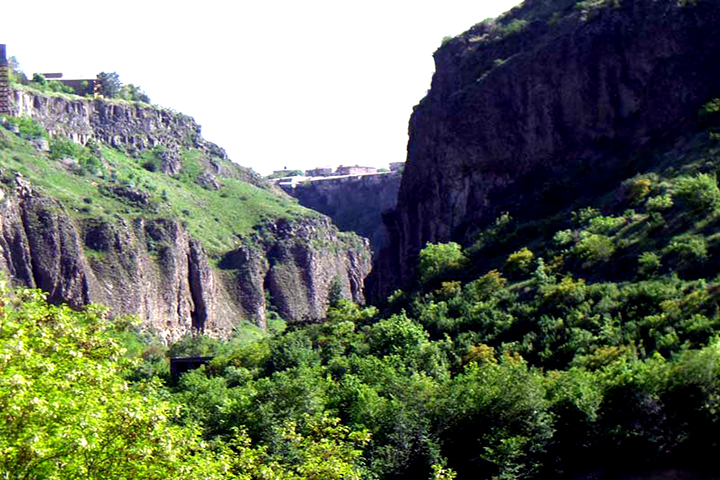 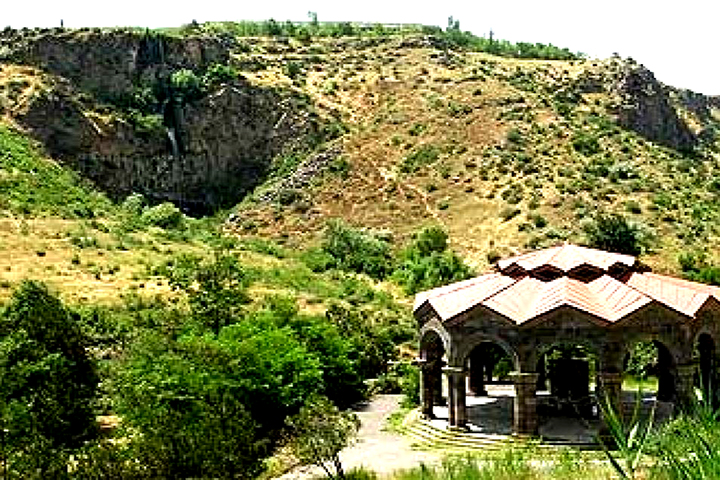 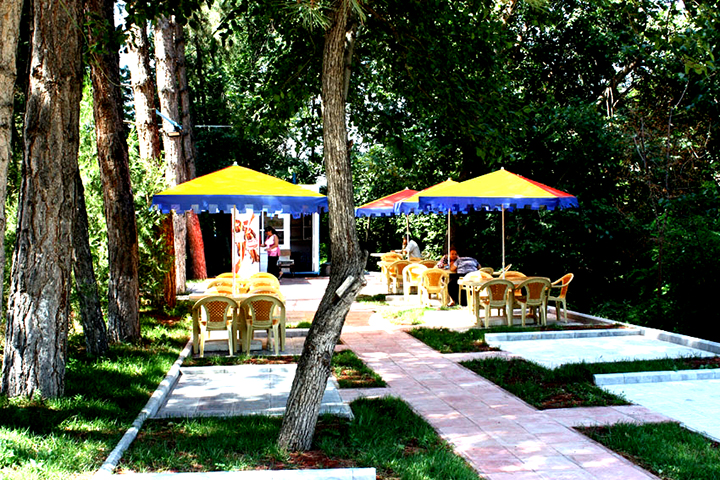 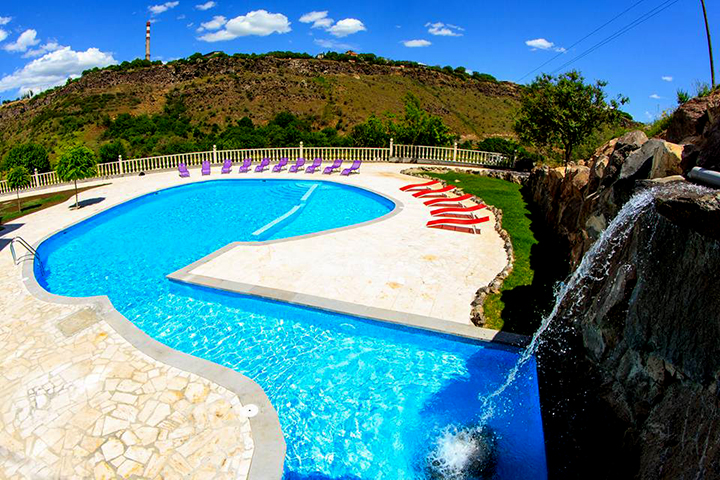