City Sevan is used to be called Elenovka, Sarashen. It was renamed in 1935. Sevan has a convenient position on Yerevan-Dilijan highway. It is situated 50 km North-East from Yerevan and 32 km from the regional centre. The only village Gagarin within the structure of the community, up to 1995 was a town like settlement, and since 1995 it was classified as a village. The village is 9 km far from Sevan city.

The climate is moderately mountainous with cold, long-lasting winters, constant snow cover and with mild summers. There are often freezing and fogs. The average temperature in a year is +4°C.

Ethnic composition is relatively homogeneous, but there are also Ukrainians and Russians living there. Up to the 40-ies of the 19th century there were a lot of Malaccans living there. During 1988-1989 2876 Armenians from Baku and Sumgait were re-inhabited here.

There are about a dozen of schools of general education, musical schools, sport schools, a house of culture, libraries, kindergartens and a polyclinic. The service sphere is evolved and provided with healthy institutions. The Physic Institute of the Academy of Science and the Ministry of Health Affairs are situated here, the house of writers and governmental resting houses are situated on Sevan peninsula.

The city is settled on the North-Western shore of Lake Sevan, which is the largest lake in Armenia. It is 1915 meters high from the sea-level. Fresh water of the lake is the first and invaluable source of our water resources. The lake consists of The Big Sevan: depth is up to 58.7 meters and the Small Sevan: depth is up to 83 meters. The total surface area of Lake Sevan is about 1260 square kilometers.

The lake is fed by 28 rivers and two major sources of streams, by atmospheric precipitation on the lake surface and underground waters. The only river that originates from Lake Sevan is Hrazdan. 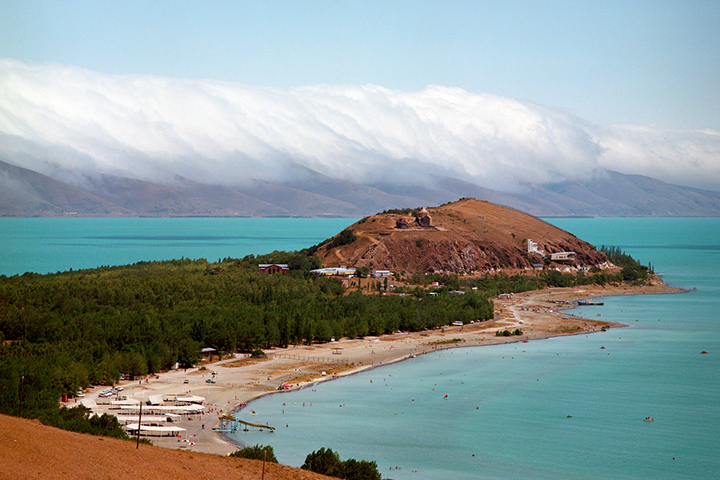 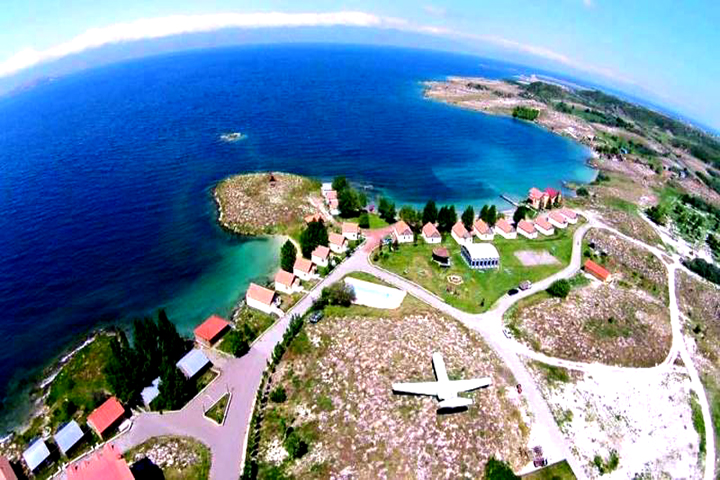 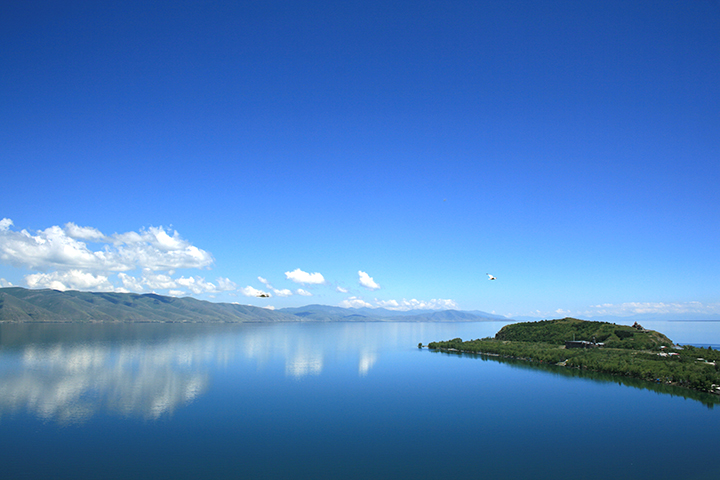 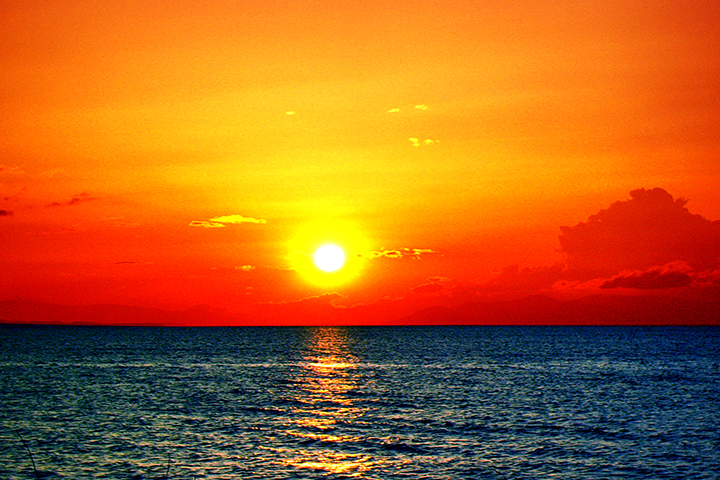 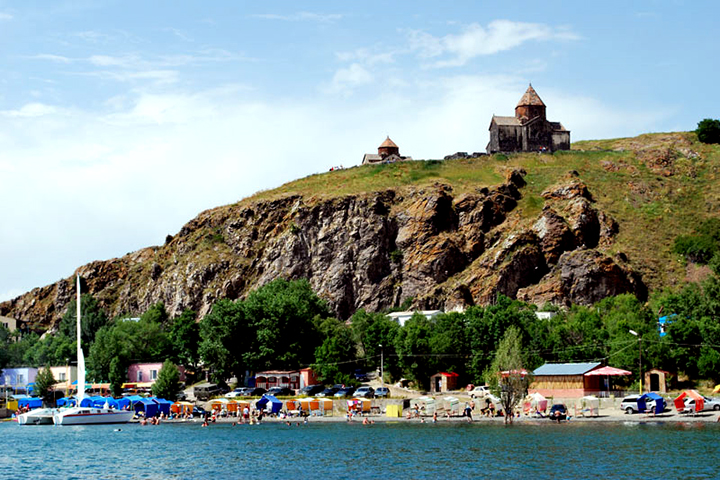 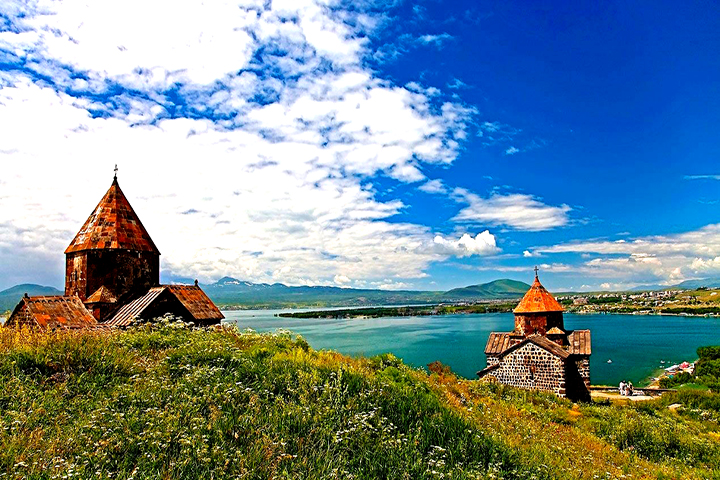 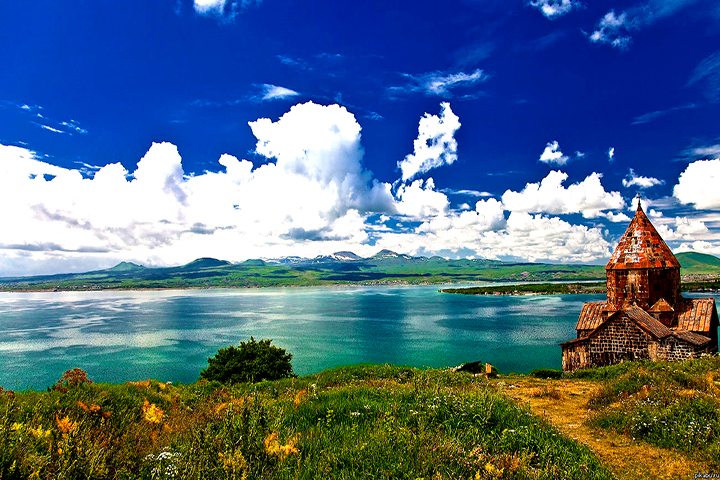 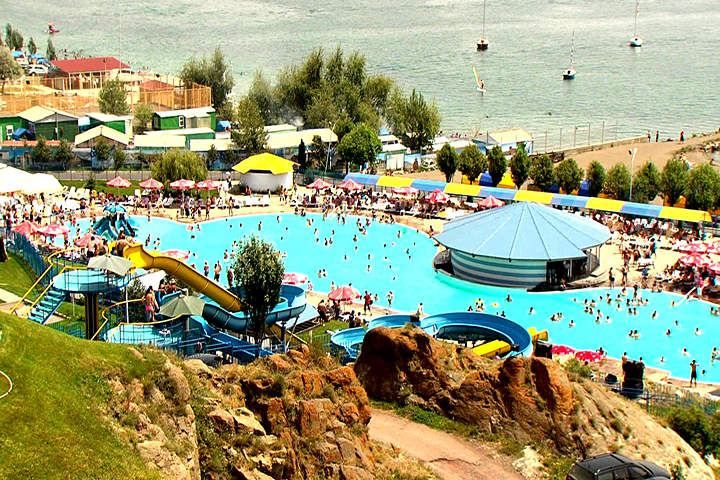 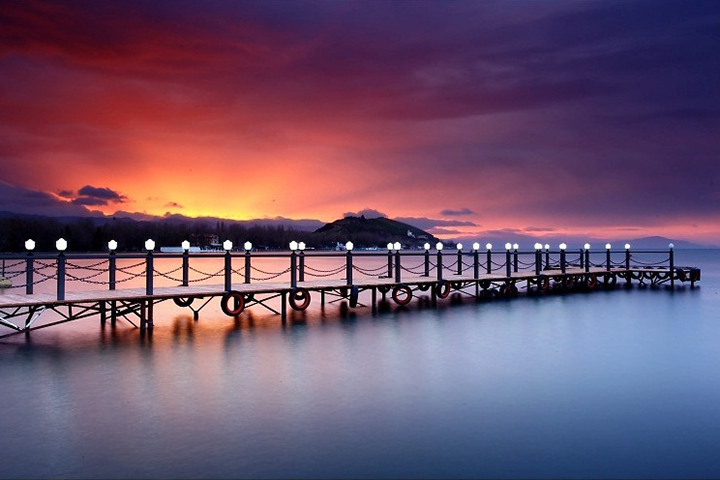 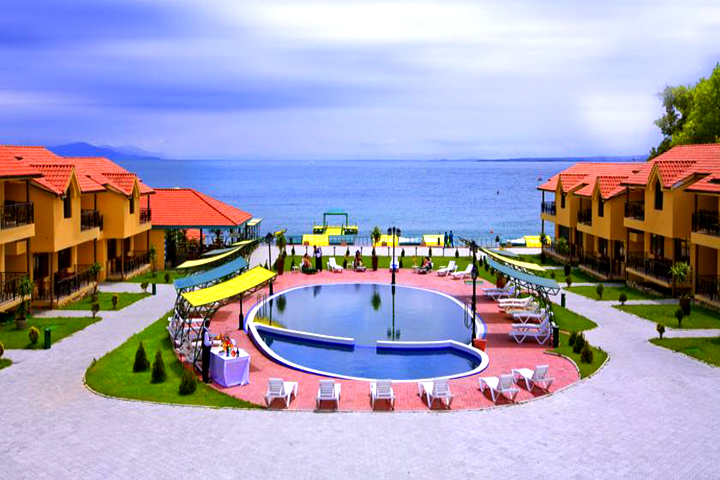