Matosavank is a small church hidden in a forested area of Dilijan National Park, 3 km northwest from the town of Dilijan in Tavush Province of Armenia. It sits in close proximity to the monastery of Jukhtak Vank as well as to a nearby cemetery. The church is currently in ruin and is relatively difficult to find since trail markers are often misleading.
Matosavank was constructed with the oversight of Avag Zakarian, the son of Ivane Zakarian of the Orbelian Dynasty after having vowed his submission to the Mongol invading armies. He later became the military leader of Georgian and Armenian combined forces under Möngke Khan, the fourth Great Khan of the Mongol Empire. 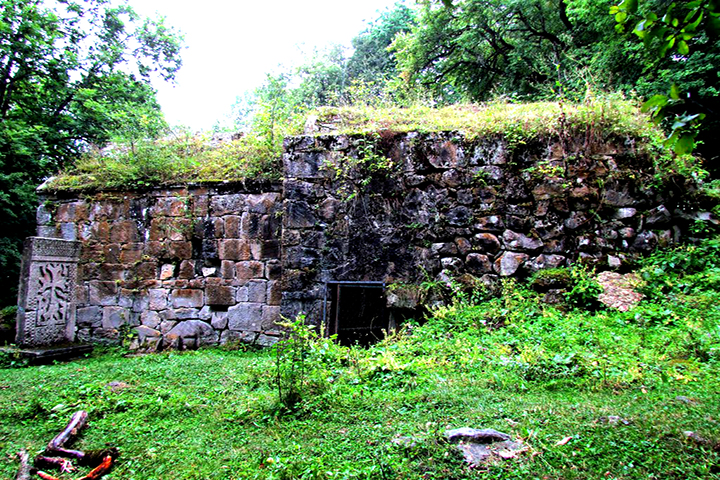 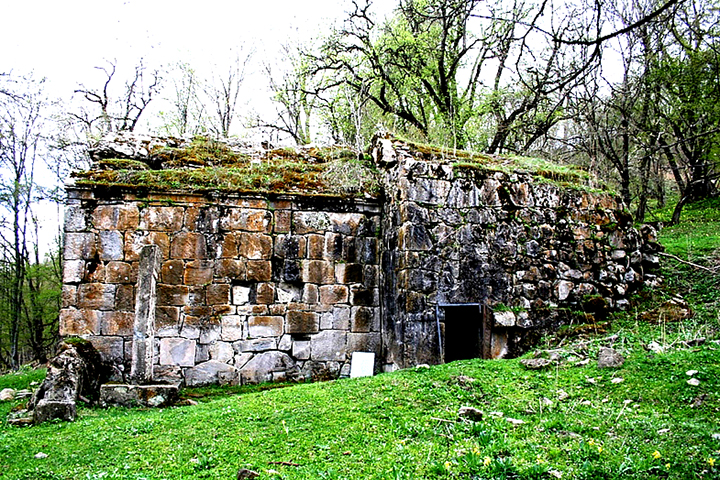 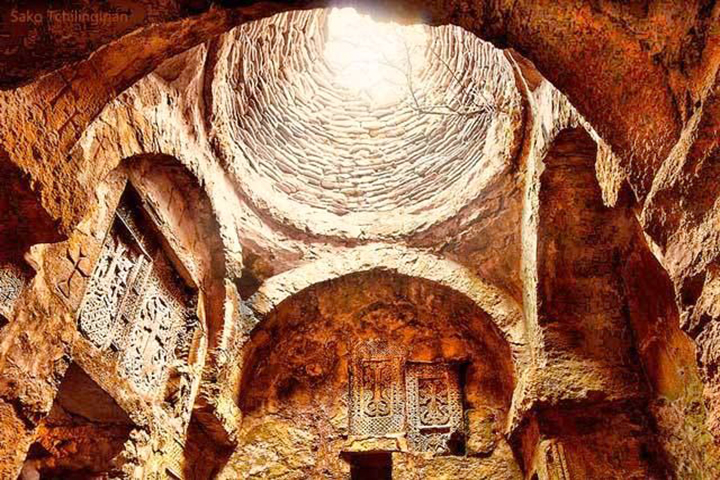 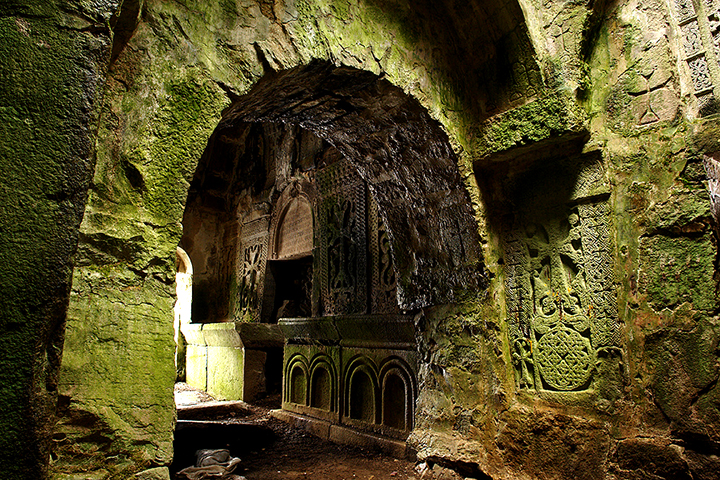 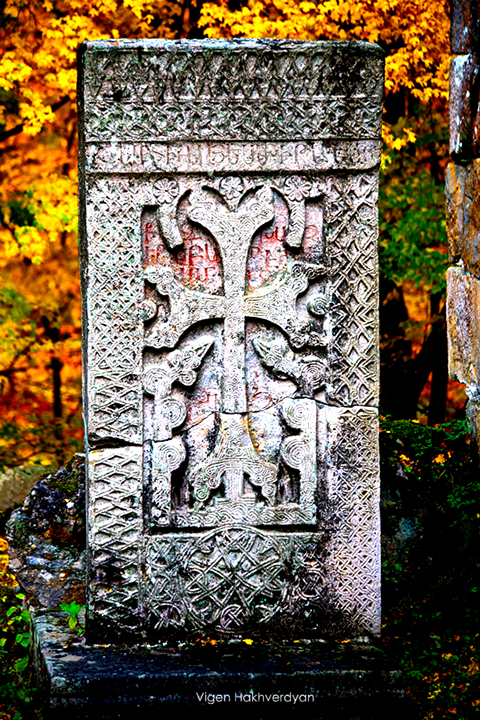