The Byurakan Astrophysical Observatory, or Byurakan Observatory is an astronomical observatory owned and operated by the Armenian Academy of Sciences. It is located on the slope of Mount Aragats in the village of Byurakan in Armenia.

Founded in 1946 by Viktor Hambardzumyan, it was one of the main astronomy centers of the USSR. The buildings were designed by architect Samvel Safarian. The hotel, central building and structures are for astronomical instruments. The observatory has discovered special star clusters - stellar associations (1947), more than 1,000 flare stars, dozens of Supernovae, hundreds of Herbig-Haro objects and cometary nebulae, hundreds of galaxies. After the breakup of the Soviet Union, the observatory fell into hard times.

The fist conference was held in November 1951 on the topic of stellar associations. On  September 19, 1956 a major meeting on non-stable stars was held. It has been the site of two major conferences on SETI, and is recognised as the regional center for astronomical research. 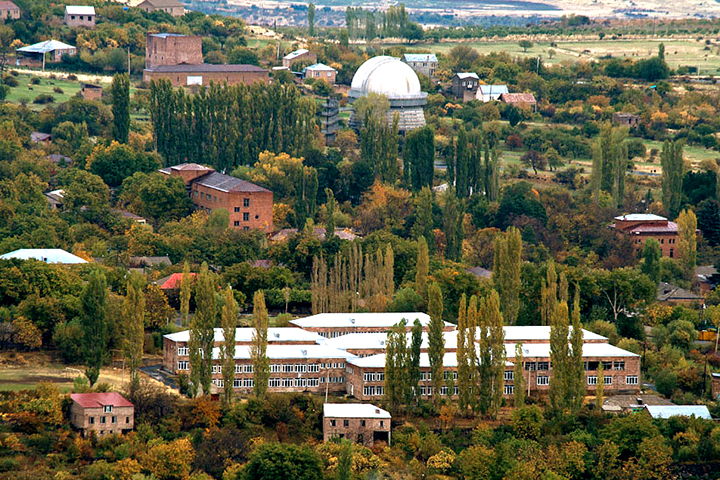 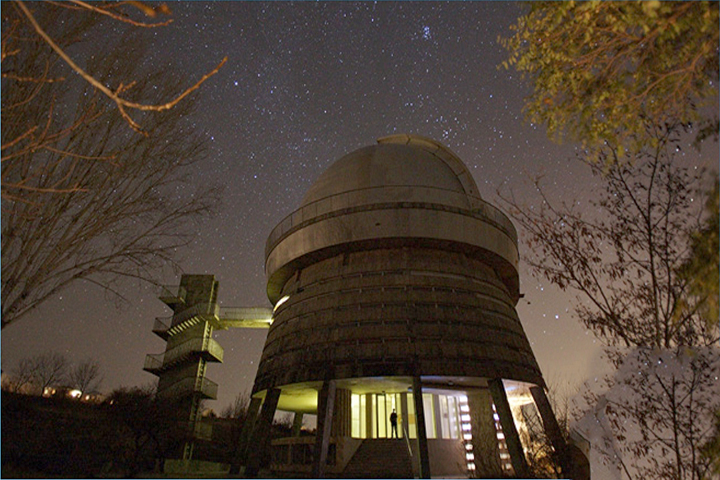 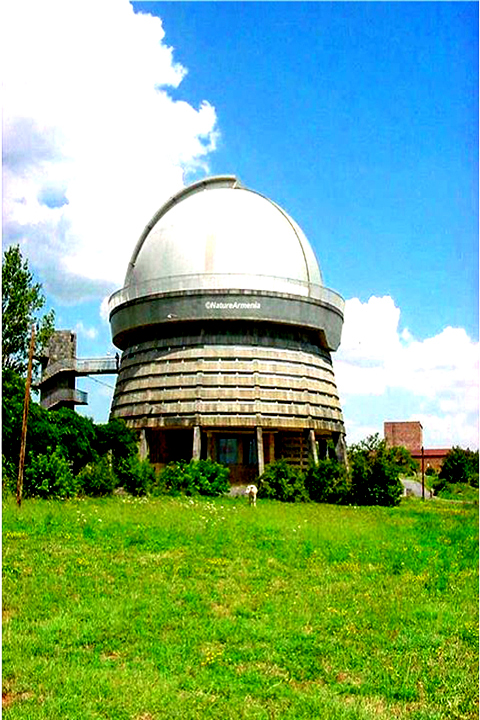