Places of interest in the village Oshakan

St. Mesrop Mashtots church - 1875-79yy., cyclopic fortress - II mil. B.C.
The Oshakan castle (Aragatsotn district) was first mentioned by the historian Pavstos Byuzand for the first time during the 4th century. The Oshakan was owned by the Arshakunis. The Armenian king Khosrov Kotak gave Oshakan as a present to Vahan Amatuni for his valor demonstrated during the emancipated wars of 336.
Mesrop Mashtots was buried there by the wishes of the prince Amatuni. On this grave a small circular church in 442 was constructed. There is an information that Mesrop Mashtots established a school in Oshakan. Oshakan with its fruit-bearing gardens was one of the most famous villages of Armenia.
The territory of Oshakan is rich with architectural monuments. On the left bank of the Kasagh River many tombs were excavated. Excavations of the monuments of different eras were found in the various parts of the Didi-Kond hill. A castle of the 7th to the 5th B.C. century with the 0.25 hectare square was found on the peak of the hill. The walls of that castle sized 2.5 to 2.65m in diameter were built from large tuff stones. There is an attic and other buildings inside the castle. The excavation was only for the first and the old part of the five castle complexes situated on the north hill in the 7th century B.C. It consists of 40 rooms, halls and temples. During this time a lot of ornaments, instruments from stone and bone, decorations, idols and more than 100 memorials were found. 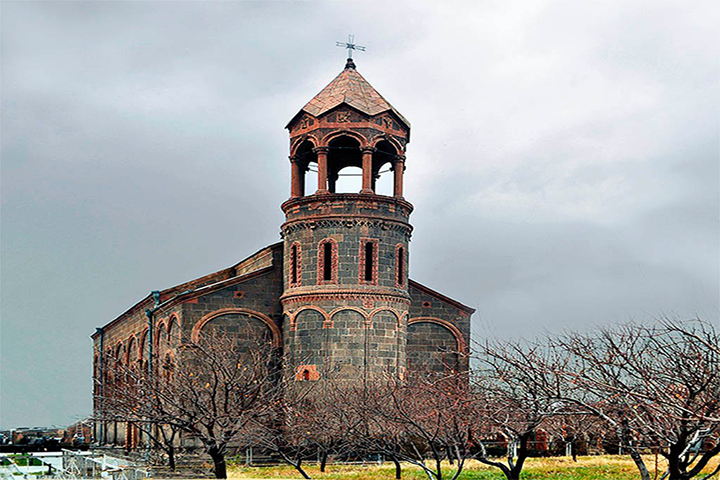 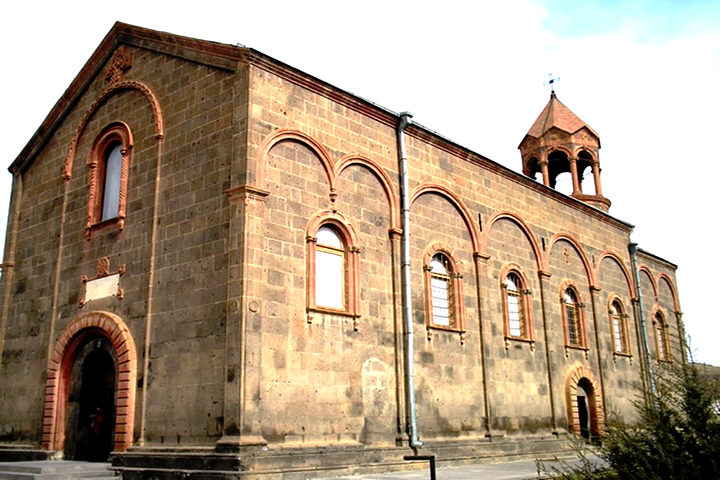 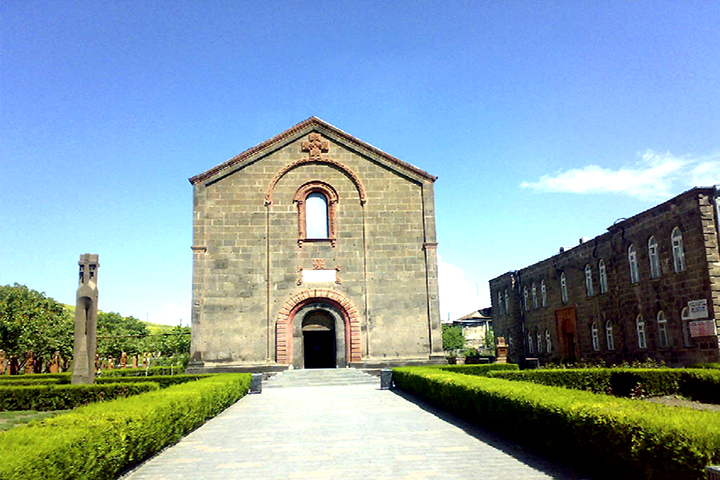 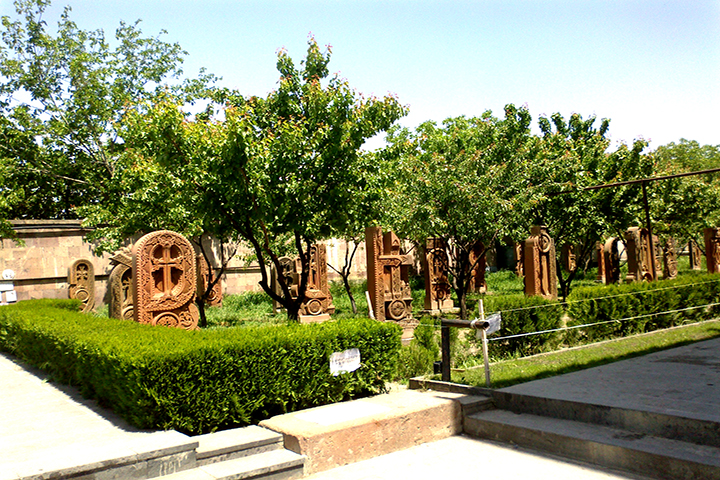 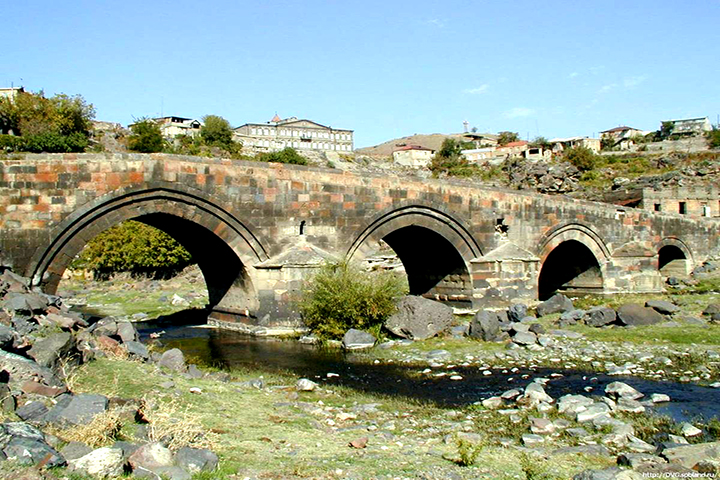