Nor Getik (New Getik) was erected in the place of an older monastery, Getik, which had been destroyed by an earthquake in 1188. Mkhitar Gosh, a statesman, outstanding scientist and writer, an author of numerous fables and parables and of the first criminal code, took part in building the monastery, which was also known as Goshavank in his honour. Mkhitar Gosh founded a school in Nor Getik.
The church of St.Grigor Lusavorich in Nor Getik, started in 1237 and finished by Prince Grigor-Tgha in 1241, while being true to the type of Armenia's fifth-century basilicas, is distinguished by the beauty of its decoration. The bottom of the altar apse is trimmed by a graceful arcature. The exterior decoration of the church is also rich. Nor Getik's vestibule has small side-chapels in the corners of the eastern side of the building.
The book depository with a bell-tower is a structure of a most unusual composition. Originally, before 1241, there had been a small building in its place with niches for keeping books in and with a wooden "glkhatun" type ceiling. Adjacent to it on the western side was a vast premise which probably served as a refectory and an auditorium. 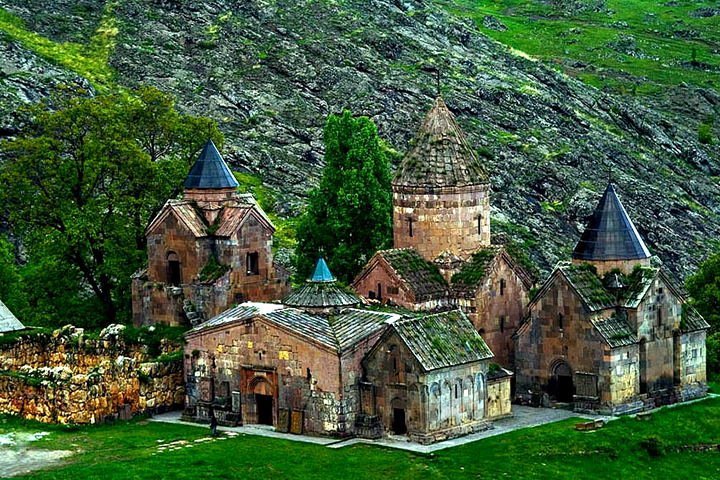 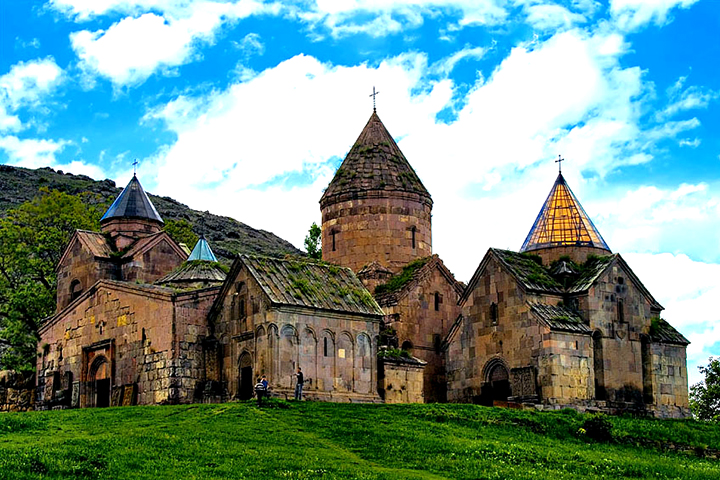 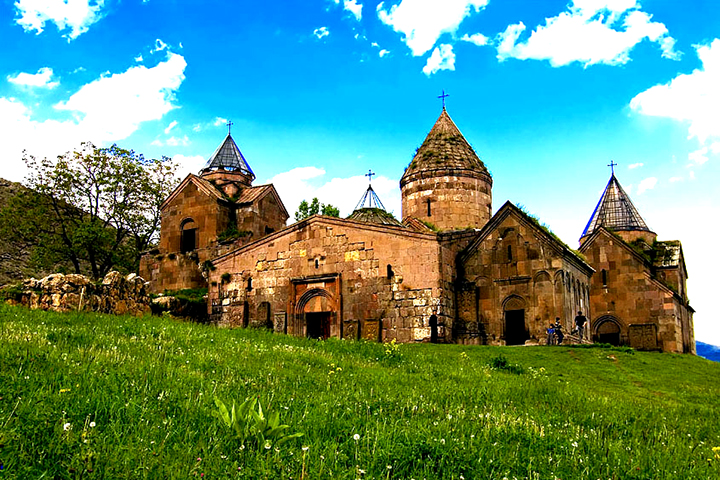 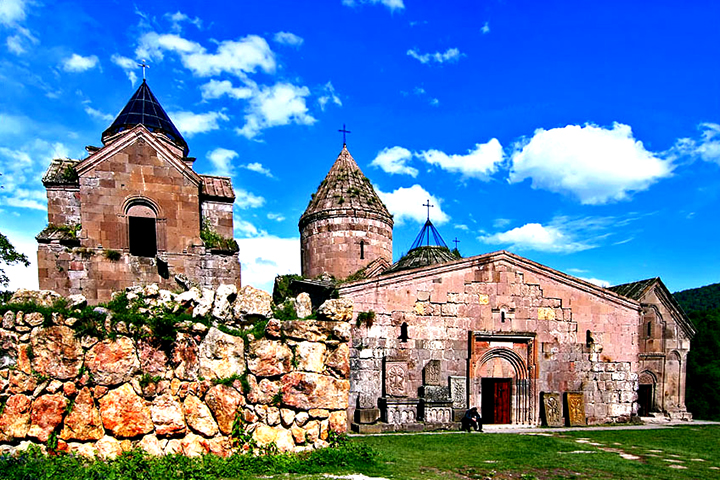 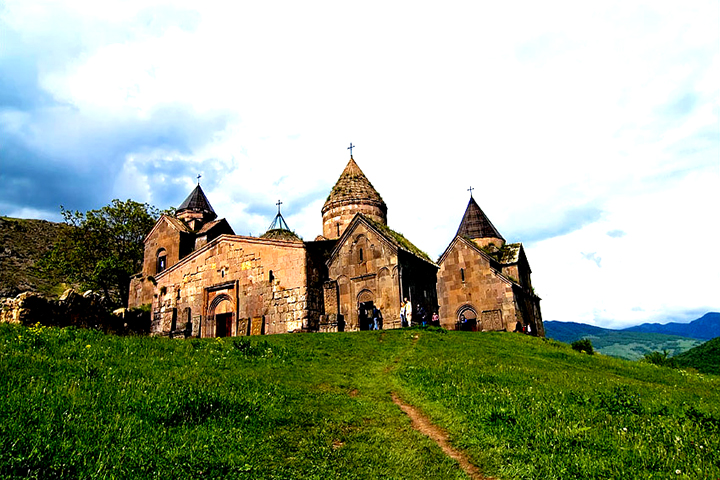 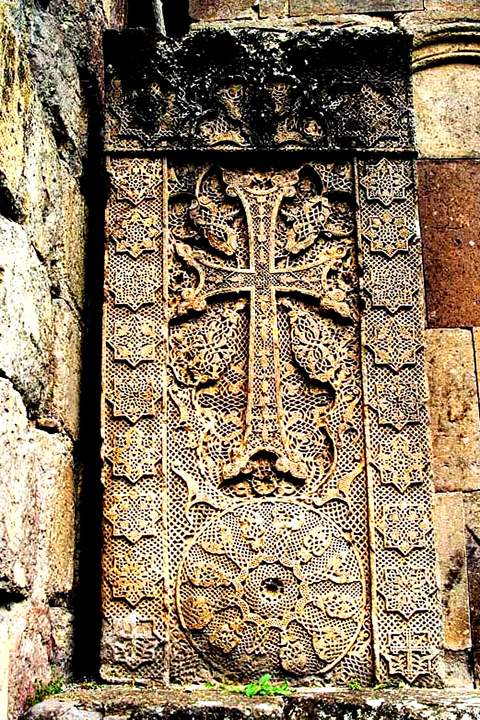 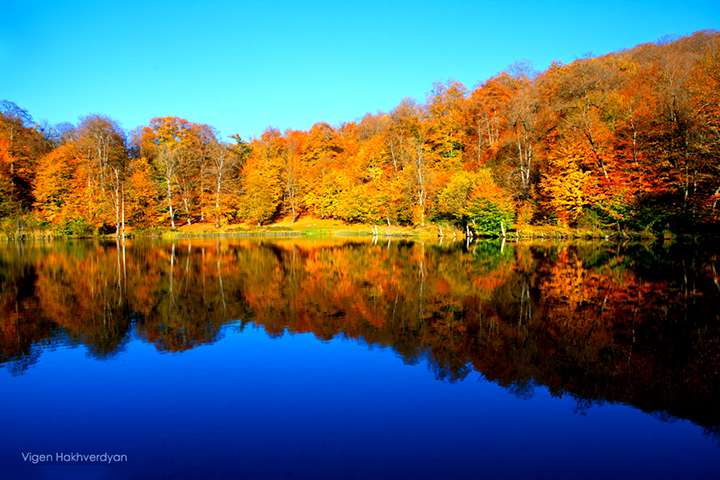