The National Academic Theater after Gabriel Sundukyan was founded in 1921, officially it was opened in 1922. The founder and the first art director was Levon Kalantar. The first performance was comedy “Pepo”, director – Levon Kalantar. At first, the theater was called First State Theater. In 1937 it was named after dramatist Gabriel Sundukyan, in 1967 it was awarded with the status of Academic Theater. 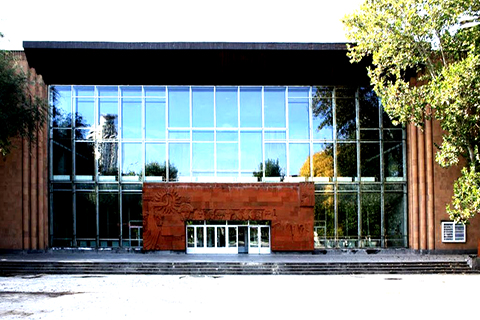