The State Puppet Theatre was founded in 1987. It was the third one in the territory of the former USSR (after similar theaters of St. Petersburg and Tbilisi) and the first one which staged performances both for adults and for children. Unlike common marionette theaters this one performs on the real small stage: the puppets are run from above with threads. The first performance was "The three piglets".
Now there are 18 performances in the repertoire of the theater. The director of the theater is the RA Honored worker of Art Armen Elbakyan, the chief director is the RA Honored artist Anna Elbakyan. 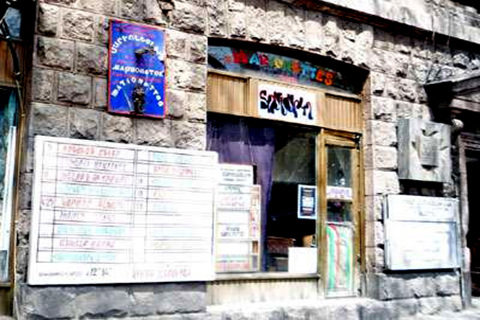